Get a quote
Home / Blog / Goodwood Festival of Speed: Preview

As the nation goes to the polls on June 23rd to decide on a possible ‘Brexit’ from the European Union, the Goodwood Festival of Speed will be getting underway, showcasing some of the world’s most exciting vehicles – perfect for a quick getaway from the mainland of the continent.

This year’s event lasts from June 23rd-26th and continues a tradition that began back in 1993 and which is described as “the world’s largest automotive garden party”, a celebration of more than 600 cars and motorcycles from the entire history of automotive engineering.

Some of those vehicles will be appearing for the first time anywhere in the world, with at least 25 brand new models making their debut.

Among them are the Audi Q2, S5 Coupe, TT RS Coupe and R8 Spyder; the Bentley Mulsanne, Bentayga and GT Flying Spur; the Mazda MX-5 RF; and the McLaren 570S Sprint. 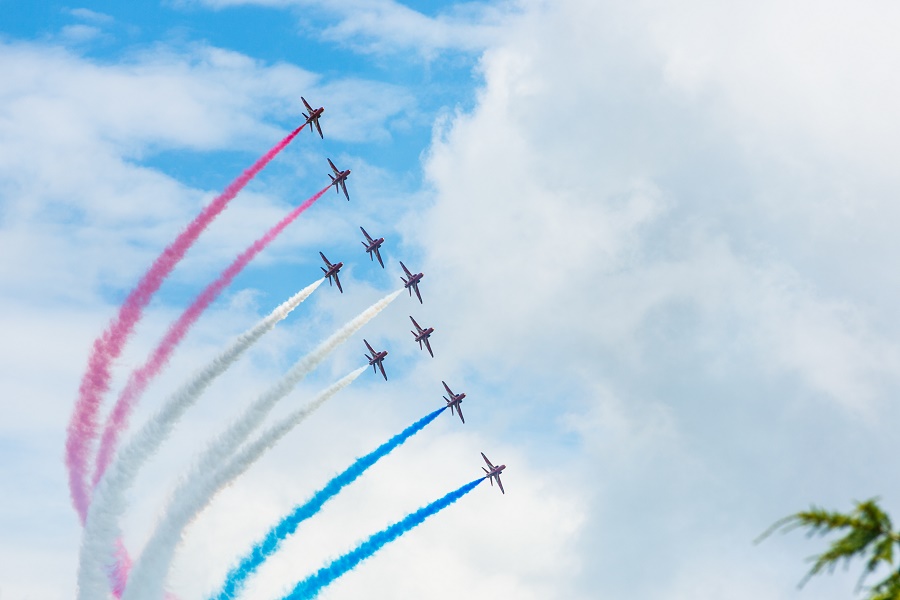 The celebration of speed doesn’t just take place at ground level, either – there will also be a display by the Royal Airforce Aerobatic Team, better known to the public as the Red Arrows.

Squadron leader David Montenegro is already looking forward to the event, and said: “The Goodwood Festival of Speed is a great occasion and it’s always special to receive an invitation to support such a large event.

“Getting the opportunity to visit the event, on the ground, after our display and meet the public is a highlight for the team too.”

The list of big names to appear at the festival continues, with appearances scheduled for both Formula 1 Mercedes-Benz drivers, Lewis Hamilton and Nico Rosberg. 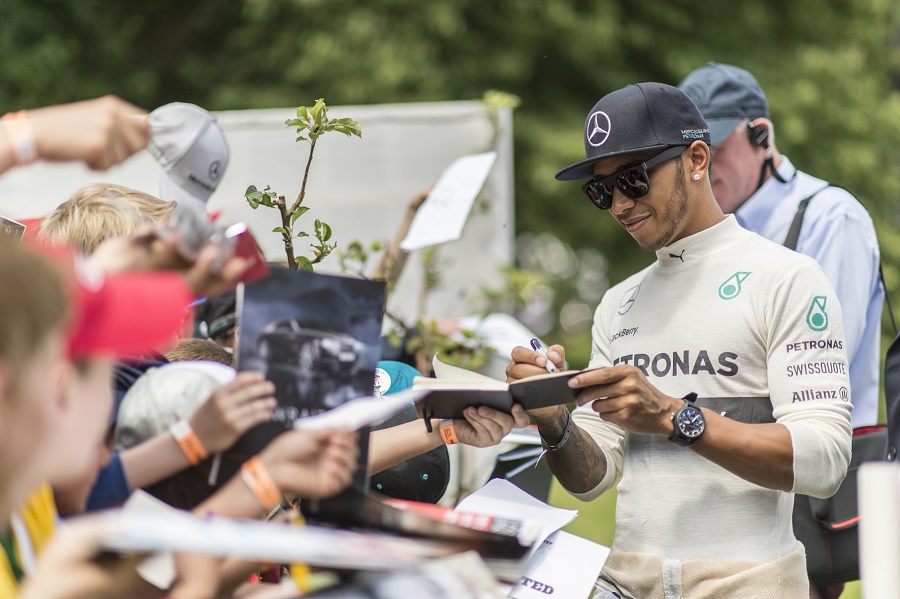 One of the team’s new-generation cars will be on-site, the 2014 Mercedes F1 W05 Hybrid – the car in which Hamilton won the 2014 Formula 1 World Championship.

Visitors to the festival on the Saturday will have the chance to see Hamilton back behind the wheel of his title-winning car, as he drives it on the famous Goodwood Hill.

Meanwhile, teammate and current championship leader Nico Rosberg will take over the wheel on the Sunday to put on a second display of the vehicle’s stunning speed and aerodynamics.

Other stars due to be at the 2016 Goodwood Festival of Speed include Olympic cycling champion Sir Chris Hoy, who is now a Le Mans driver, along with Le Mans winner Alex Wurz. 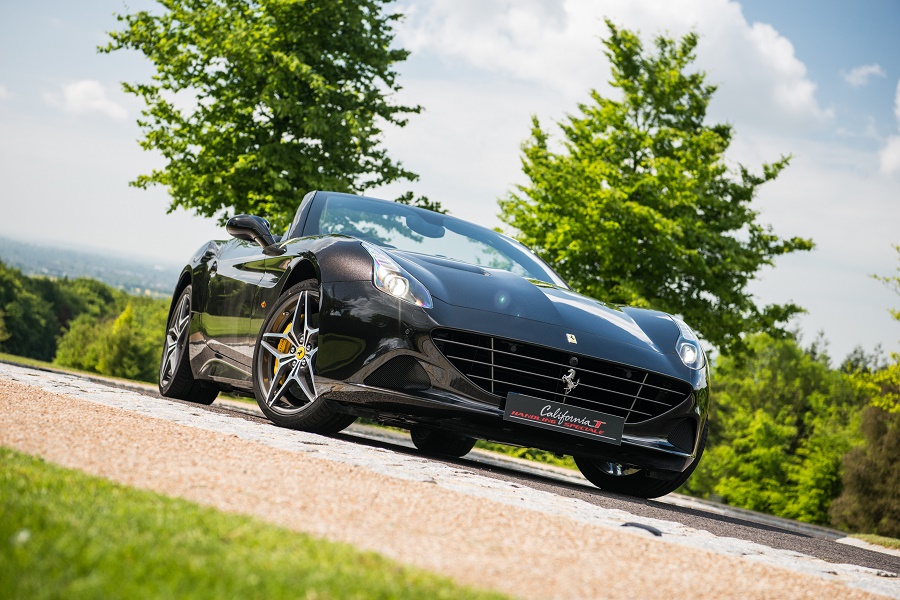 Formula 1 legends including Gerhard Berger, who won ten Grand Prix in his career, and double world champion Emerson Fittipaldi, add to a list that just goes on and on.

British Formula 1 World Champion Jenson Button, who claimed a famous victory in the sport in 2009, will be there, as will F1 legend and Le Mans winner Martin Brundle and the man known simply as ‘Mr Goodwood’, arguably the all-time British racing legend, Sir Stirling Moss.

It’s a truly stellar line-up whether on legs, wheels or wings – a celebration of adrenaline-fuelled acceleration that has become the event of the summer for petrolheads everywhere. 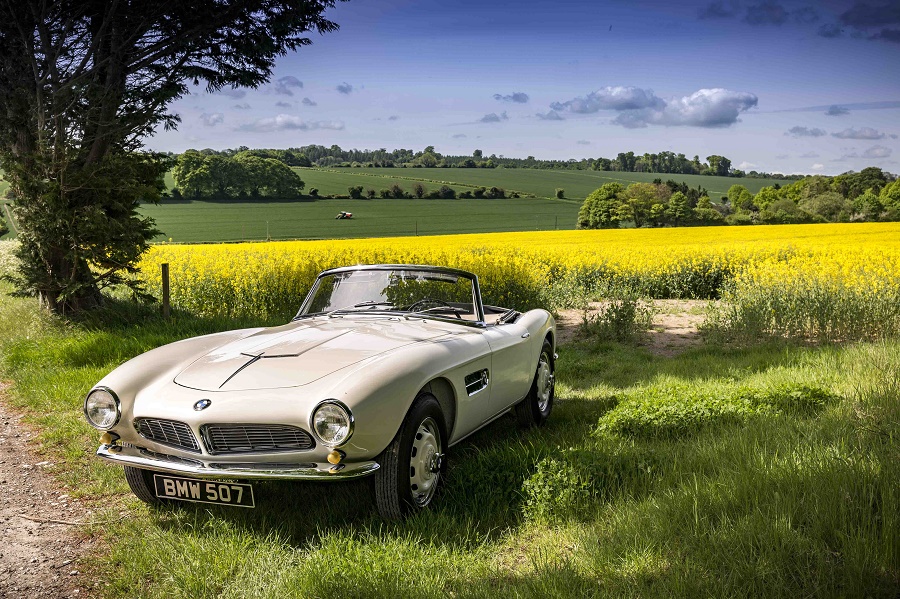