Get a quote
Home / Blog / Five convertibles you can buy this autumn for under £20,000

Convertibles have long been the icons of autumn driving, with the top down, the sun pouring in, and the wind in your hair.

But you don’t have to be eye-wateringly rich to recreate your own Bridget Jones headscarf moment – in fact, many convertibles now come in at a price comparable with other road cars.

Here’s our pick of five of the best options if your budget tops out at the £20,000 mark. 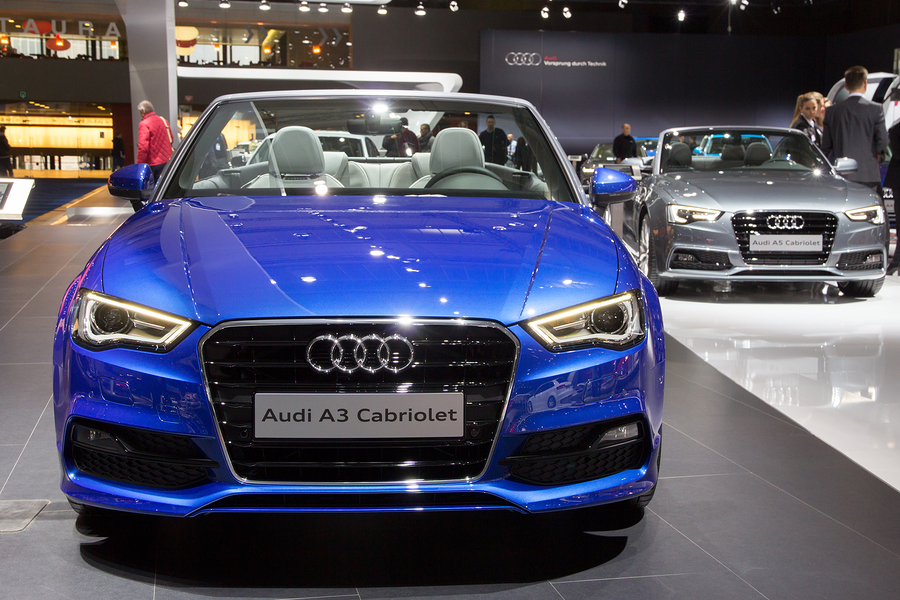 Many drivers put Audi head and shoulders above the rest, especially for the kind of stylish body shapes you want from a convertible, and the Audi A3 Cabriolet is a great option.

It sits alongside the A3 Sportback and Saloon in a much-loved family of cars, and with four seats, there’s room for rear passengers too.

At a starting price of around £27,000 it’s a little out of the budget, but there are plenty of nearly-new second-hand A3 Cabriolets on the market for as little as £10,000. 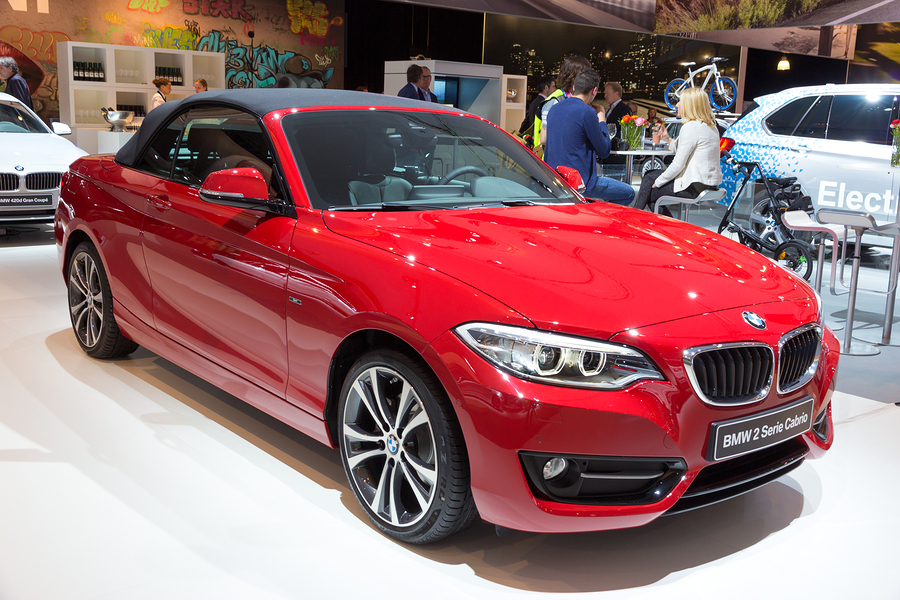 The 2015 BMW 2-Series Convertible was the answer to many motorists’ prayers, finally bringing top-down driving to a cherished family of vehicles.

Like the Audi A3 Cabriolet, it starts from about £27,000 new, but has so far held its value well on the used car market too.

But there are still second-hand examples to be found at the £20,000 mark – and like any BMW, they should hold their value well in the future too. 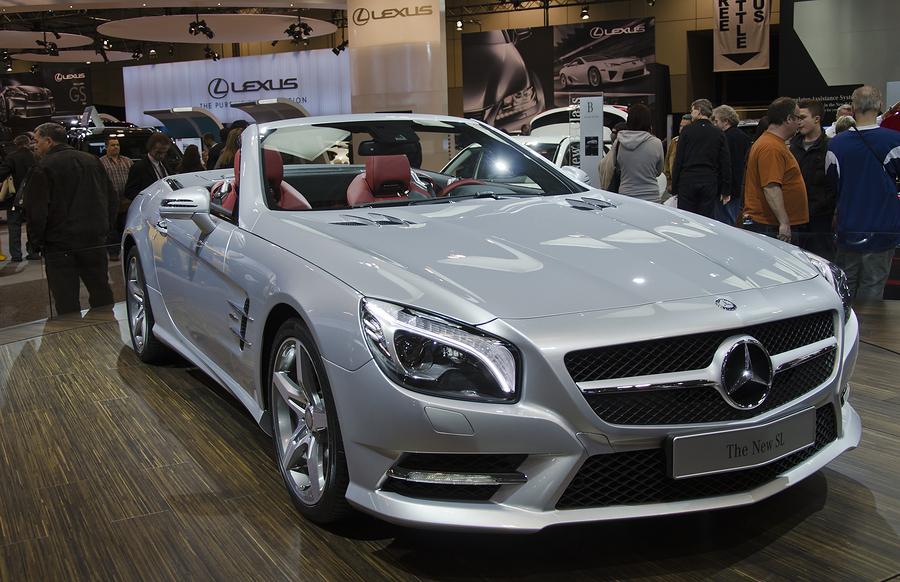 A new Mercedes-Benz SL Cabriolet/Roadster will set you back nearly £75,000, but you don’t have to go back too many years for that price to fall substantially.

The general look of the SL has changed over the years – with the headlights round at the start of the decade and becoming more elongated and angular into the 2010s – making this one family with plenty of different styles to choose from.

If you want to stay away from the used market, there are new convertibles below £20,000, including the recently unveiled 2017 Fiat 124 Spider.

Admittedly its on-the-road starting price is just £455 within budget, but the two-seater is already making waves ahead of release.

If you can push the budget just a little, there’s a £500 optional infotainment system to add on to the basic Classica spec, or you can go for the mid-range Lusso detail at £22,295 or the higher Lusso Plus trim for an extra £1,000 on top of that. 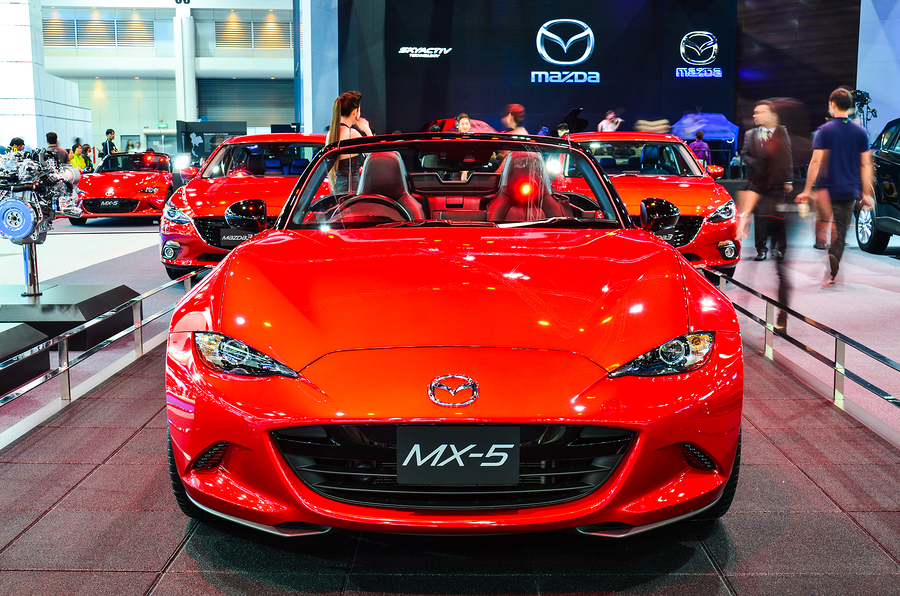 Finally, perhaps the best all-around contender for value, spec and popularity is the Mazda MX-5, with new examples of the range coming in all around the £20,000 mark.