Get a quote
Home / Blog / Five cars that changed the world

Every once in a while, a car comes along that transforms the way we think about modern motoring. It might be a new benchmark for engine power and performance, beautifully designed bodywork, or interiors that feel like a first class cabin.

Sometimes they set the standard for years to come, and sometimes the rest of the pack are quick to catch up, but either way, here’s our pick of five cars that changed the world.

The Mini Mark I was produced in the UK between 1959 and 1967 with its direct successors manufactured through until 2000, before BMW launched the Mini Hatch which is technically not related apart from the brand name.

It remains an icon of British motoring and even the Mini Hatch is instantly recognisable thanks to its curved bonnet, round headlights and go-faster paintwork. But the original Mini was the world-changer thanks to its compact design, and consistently ranks among the most influential cars of the 20th century. 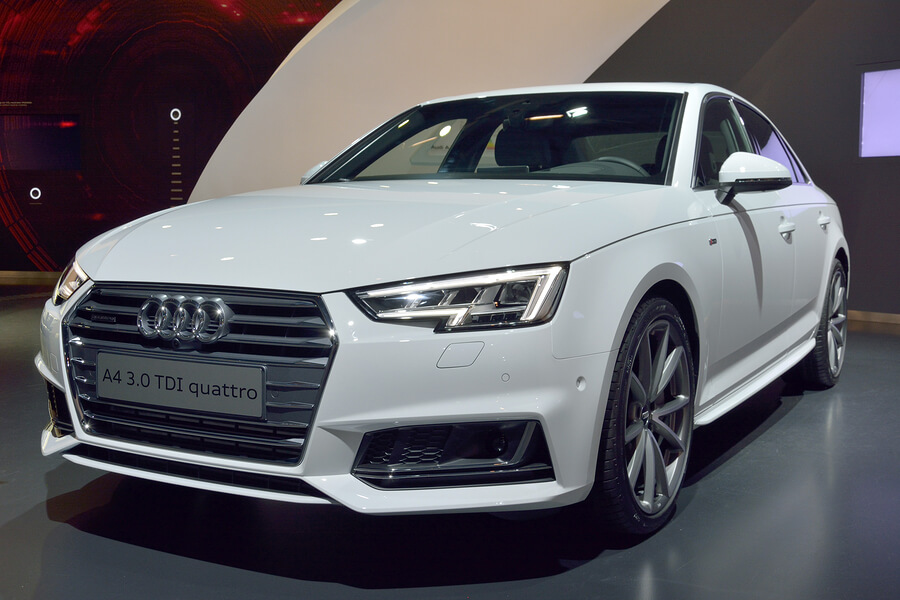 Before Audi used the name ‘Quattro’ for all of their four-wheel drive models, there was the Audi Quattro itself – the original rally model now affectionately known as the Ur-Quattro.

It was the first four-wheel drive rally car, following a change in the competition’s rules, and went into mainstream production for 11 years from 1980-91, averaging around 1,000 units per year. The Ur-Quattro remains a pioneer of turbocharged four-wheel drive motoring and was one of the stars of the 2008 BBC drama series Ashes to Ashes.

It’s more of a truck than a car, but the Toyota Hilux continues to embarrass the opposition with its unparalleled build quality and all-around indestructibility – which earned it a legendary status on Top Gear.

Toyota Hilux trucks have been used as animal ambulances, tow trucks for HGVs on icy hills, and have taken podium places in the Dakar Rally, the toughest off-road race on the planet. 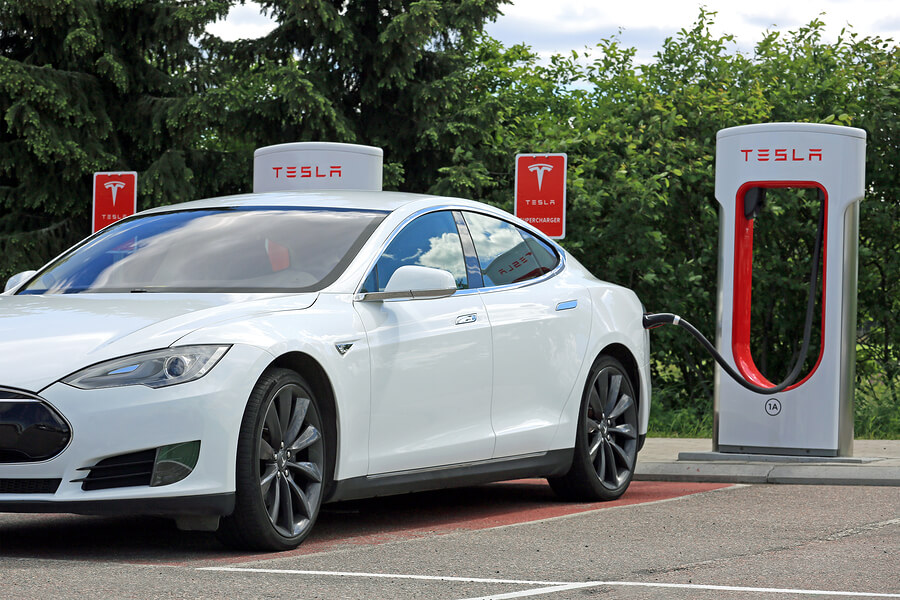 The Tesla Model S isn’t the first Tesla model ever – that was the Tesla Roadster – and it ranks second to the Nissan Leaf as the biggest-selling electric vehicle ever. So why choose the Model S as a world-changer?

Well, as far back as September 2013, the Tesla Model S was the best-selling new car in eco-conscious Norway, the first time any electric car topped any country’s monthly rankings, and Tesla continue to invest in supercharging infrastructure for the Model S in the UK, promising free recharging for life for drivers.

The Ford GT40 – named for its overall height of just 40 inches – is testament to the power of a grudge. When Enzo Ferrari backed out of a deal to sell his company to Henry Ford II due to a dispute over motorsports rights, Ford decided to build a winning racing car of his own, in partnership with Lola Cars.

Although it was not an immediate success, the Ford GT40 came good in 1966, taking all three podium positions at that year’s 24-hour Daytona, 12-hour Sebring AND 24-hour Le Mans races, and is still one of those models that any petrolhead would love the chance to drive to this day.