We all love the look and feel of a sports car, but the sad truth is that not everyone can afford a glistening new Ferrari or a luscious off-the-forecourt Aston Martin.

But that doesn’t mean that you shouldn’t be deprived of one of the summer’s hottest sports cars however.

Here at The Vehicle Wrapping Centre, we’ve scoured the roads for some of the most affordable sports cars that you might be able to pick up without breaking the bank: 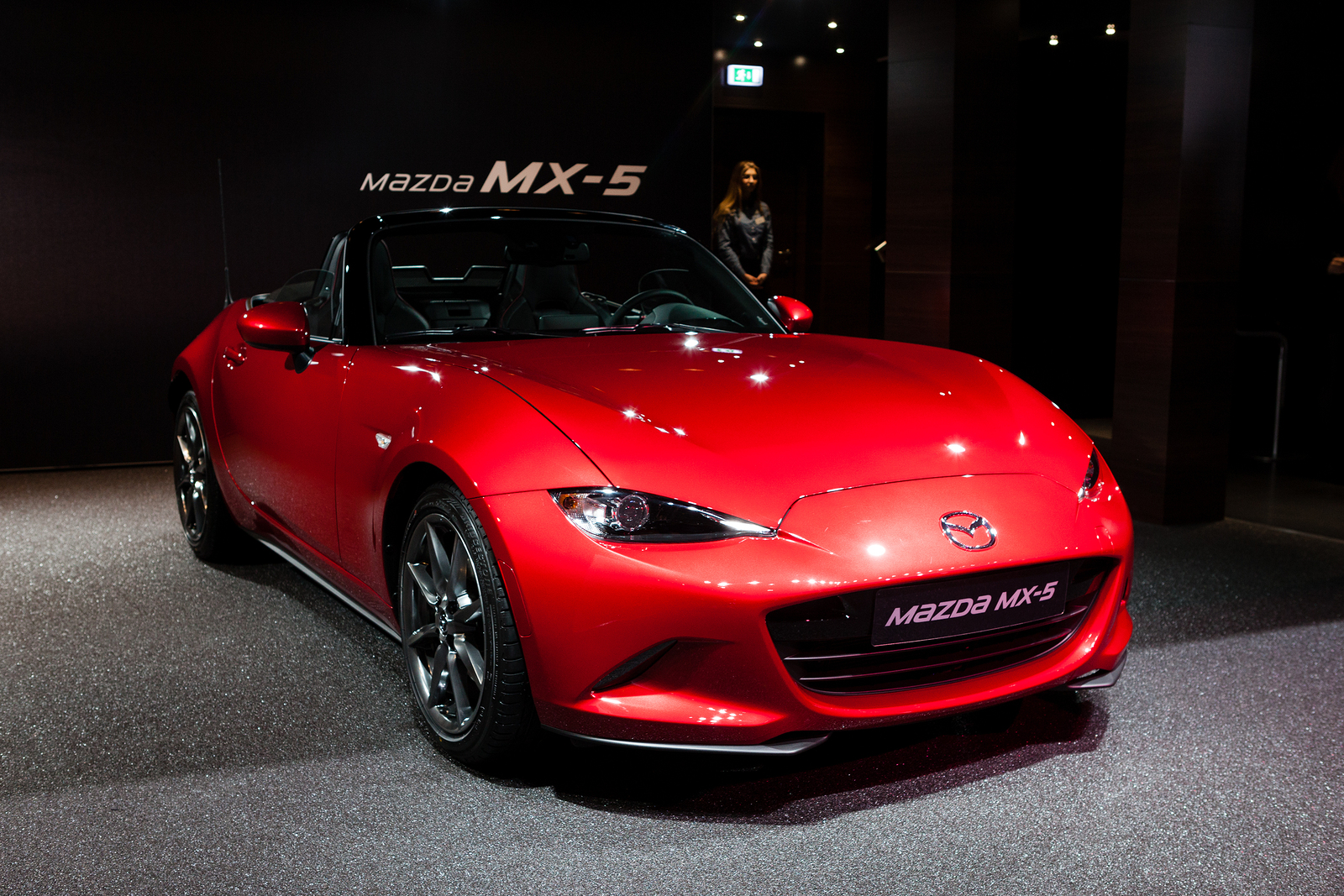 With a five star rating on What Car, the 2016 MX-5 is an honest, reliable roadster that won’t cost you the Earth.

With a superior interior to most vehicles in its price range, the MX-5 makes all the right impressions and its rear-wheel drive chassis offers fantastic steering and driver feedback.

Although it’s not the most practical car in the world, with limited storage space and no option for a hard top model, if you’re searching for a sports vehicle, the chances are that you’re probably not bothered about practicality anyway.

Available with a 1.5 or 2.0 litre petrol engine, the MX-5 is light and punchy, with the latter engine hitting 60mph in 5.8 seconds.

What’s more, it is pretty cheap to run over long distances.

Described as “great” by AutoCar, the 2016 Toyota GT86 has been sold as “the vehicle for the enthusiast with modest funds to spend.”

As authentic as any other sports car, the vehicle is compact, low weight, low cost, and offers impressive competition to other vehicles in its class.

Similar in many ways to the MX-5, the GT86 is perhaps not quite as luxurious when it comes to the interior, although it has been developed and designed in conjunction with the Subaru BRZ, so all the quality is there.

The car is powered by a 2.0 litre flat-four engine that expels 197bhp, though a six-speed option is also available at extra expense.

Fun to drive, the GT86 is a worthy option for those looking to get out on the road in the coming months. 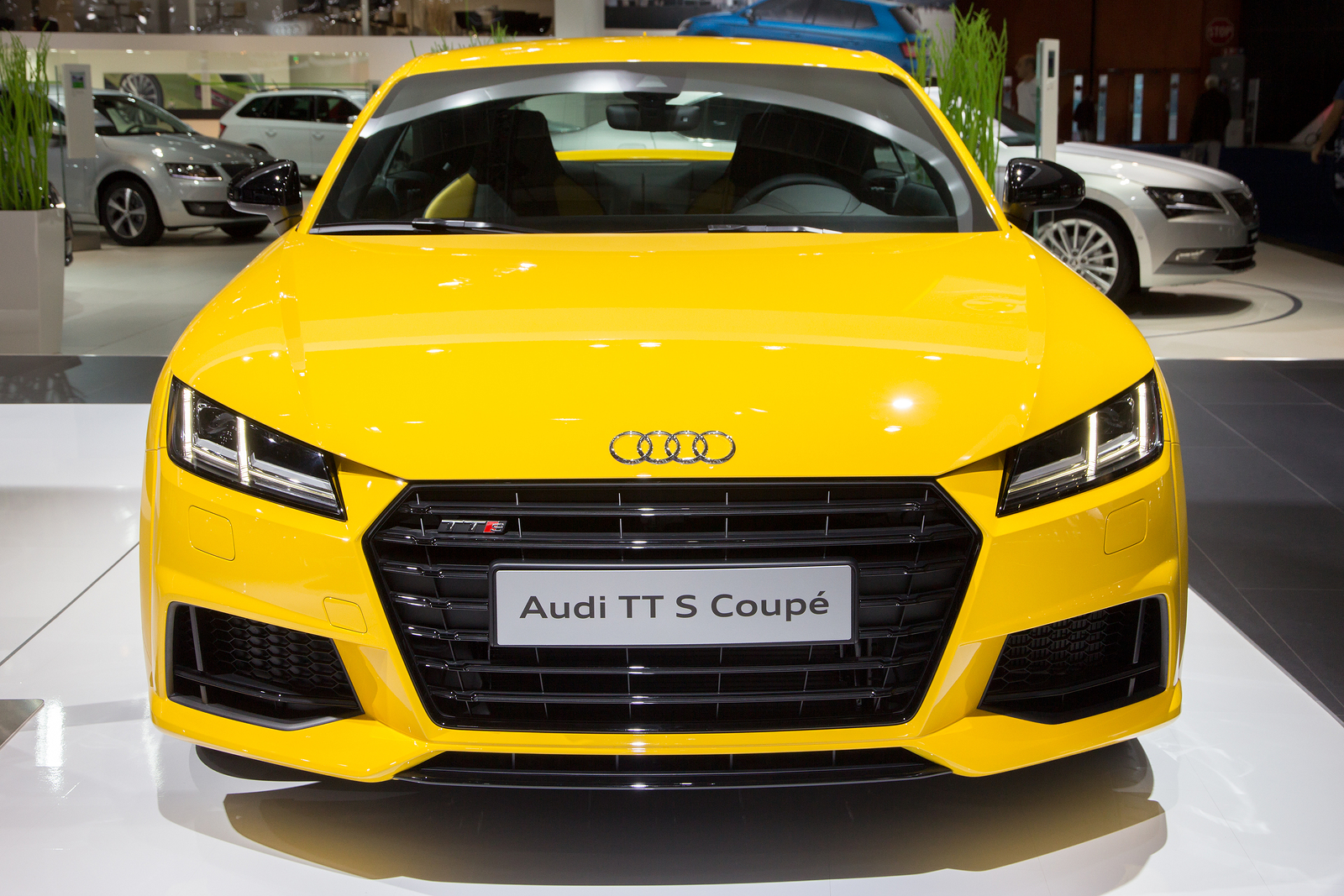 A slightly pricier option, but a worthy one for those who can stretch their budget.

The latest Audi TT has been championed as the best version yet, and it really does look fantastic.

Offering a far superior style to its competitors, including the BMW 4 Series, the coupe is sleek to the very cogs that hold it together.

For those who are looking for a little more muscle under their bonnet however, the TDSI model enjoys 227bhp and is seriously speedy – though as you can imagine, its emissions aren’t ideal. 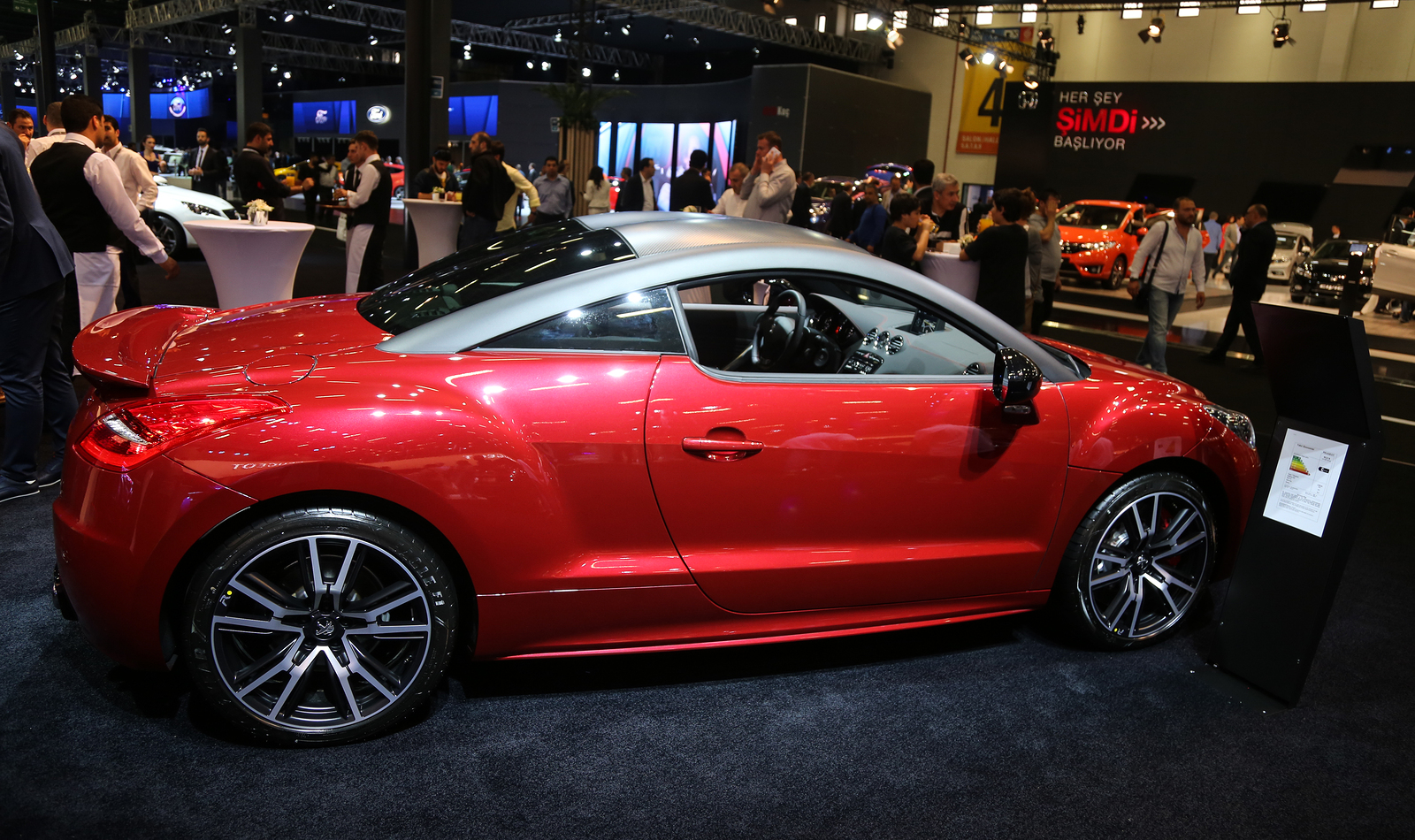 A slightly different option to the rest, but one that should not be overlooked.

Although not as highly praised, the RCZ is great for those who just love driving. Often noted for its stylish interior, the car is renowned for its comfort and its ability to shut out exterior noises.

With a few versions on offer, the 156bhp engine is said to be the pick of the crop, though if it is speed that you’re after, the 1.6 litre turbo is probably the option for you.

Said to have gained a cult following over the years, the RCZ made its debut in the Driver Power satisfaction survey in 2014, though the latest model has been criticised for its “stiff” suspension and somewhat “inconsistent” steering. 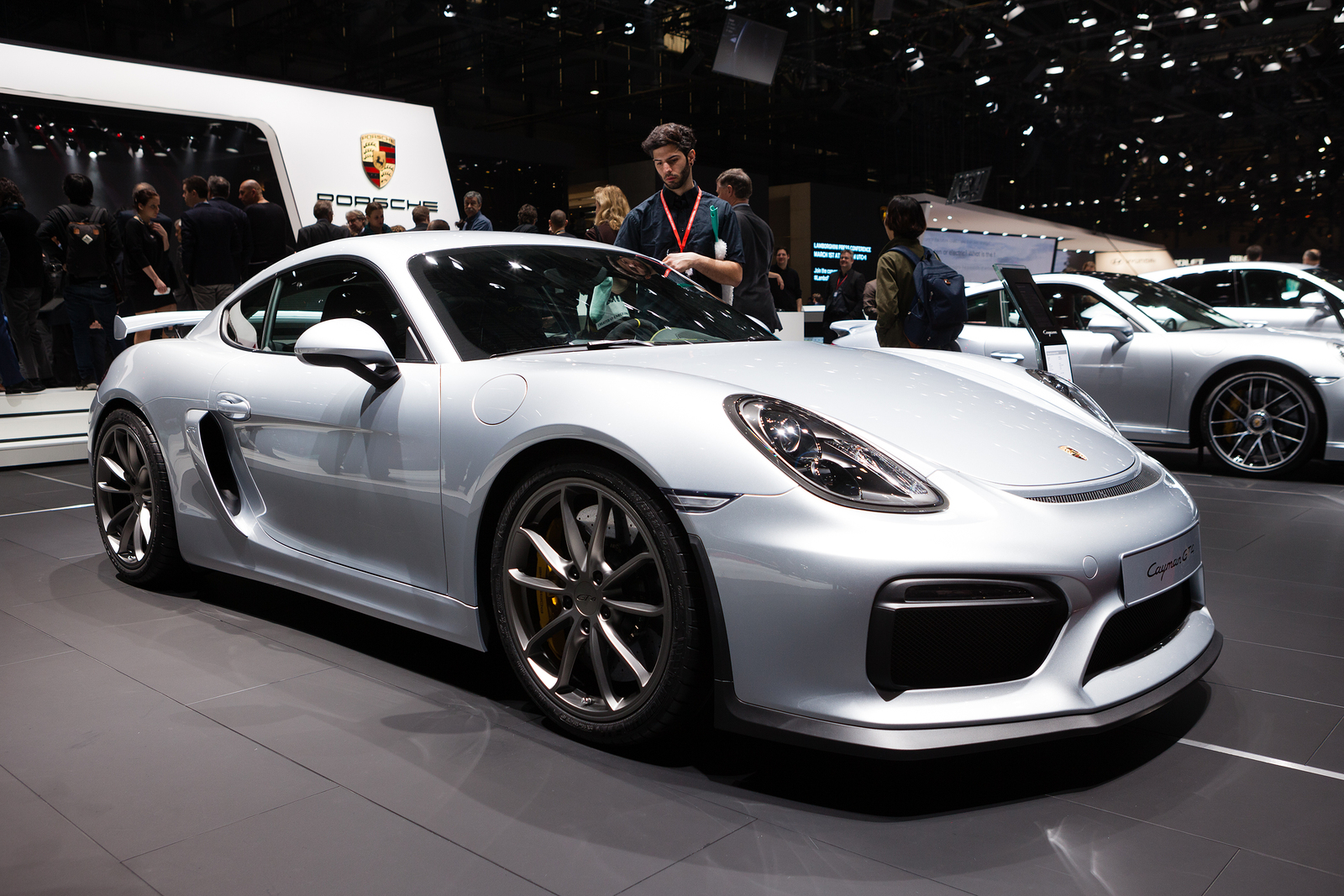 Okay, we’re going to go out on a limb here and throwing in something a tad more expensive.

By far the priciest car in our selection, the Porsche Cayman coupe is quite simply one of the best lower-budget sports cars out there.

Cited as “one of the best-value cars on sale in the UK today” by CarBuyer, the Cayman offers pretty much the same great standard as vehicles that would look to set you back an extra £20-30K.

An all-rounder, the standard (and cheapest) Cayman comes with a 2.7 litre engine and offers one of the best handling cars that money can buy.

Although the interior has been criticised by Top Gear magazine as being a tad “generic”, the cockpit offers first-rate quality materials and craftsmanship, and what’s more, unlike some of the others in this list, the Cayman is praised for its large storage space.