The BBC’s flagship motoring programme, Top Gear, could be about to stall again, even before it returns to the nation’s screens on Sunday May 29th.

Due to air on BBC2 at 8pm, the Beeb say “at last, Sunday nights can return to normal” – but it remains to be seen how long this will last.

Here are three of the biggest obstacles the new incarnation of the show will have to overcome, if it is to succeed. 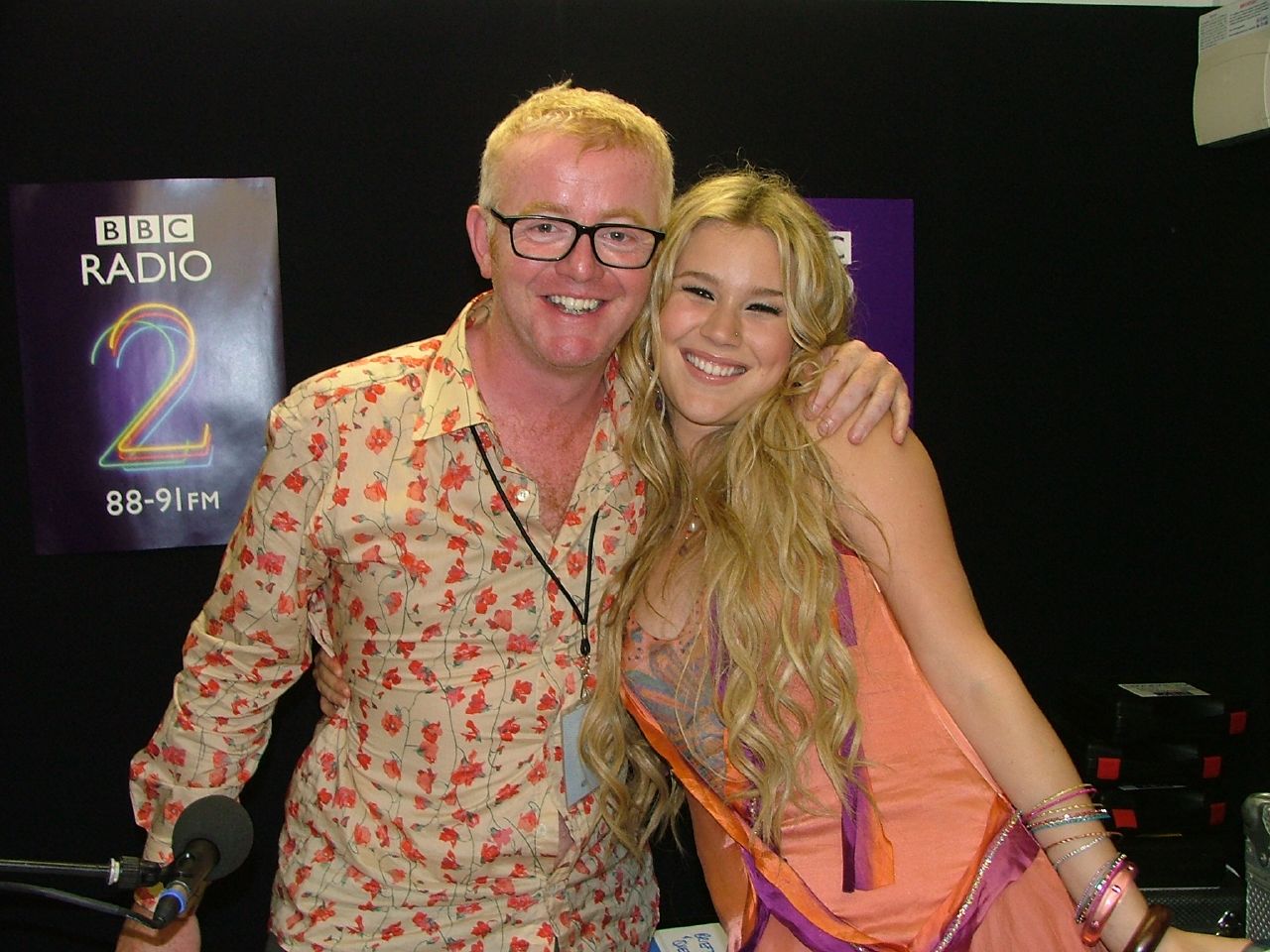 It’s clear that a lot of effort went into finding a presenting team that includes a mix of gender, ethnicity, age and so on – in line with the BBC’s policies on panel shows, too.

But with a largely white male presence, the result has failed to please many people, with critics on both sides of the argument claiming it smacks of tokenism.

That being said, the one female presenter is German racing legend Sabine Schmitz, who has been a hit on the show as a guest in the past, so it’s a decision not without its pedigree.

Ultimately this should be a pothole rather than a sinkhole – and with competent hosting skills, the seven-strong team including Chris Evans and Matt LeBlanc should still be able to win over the audience. 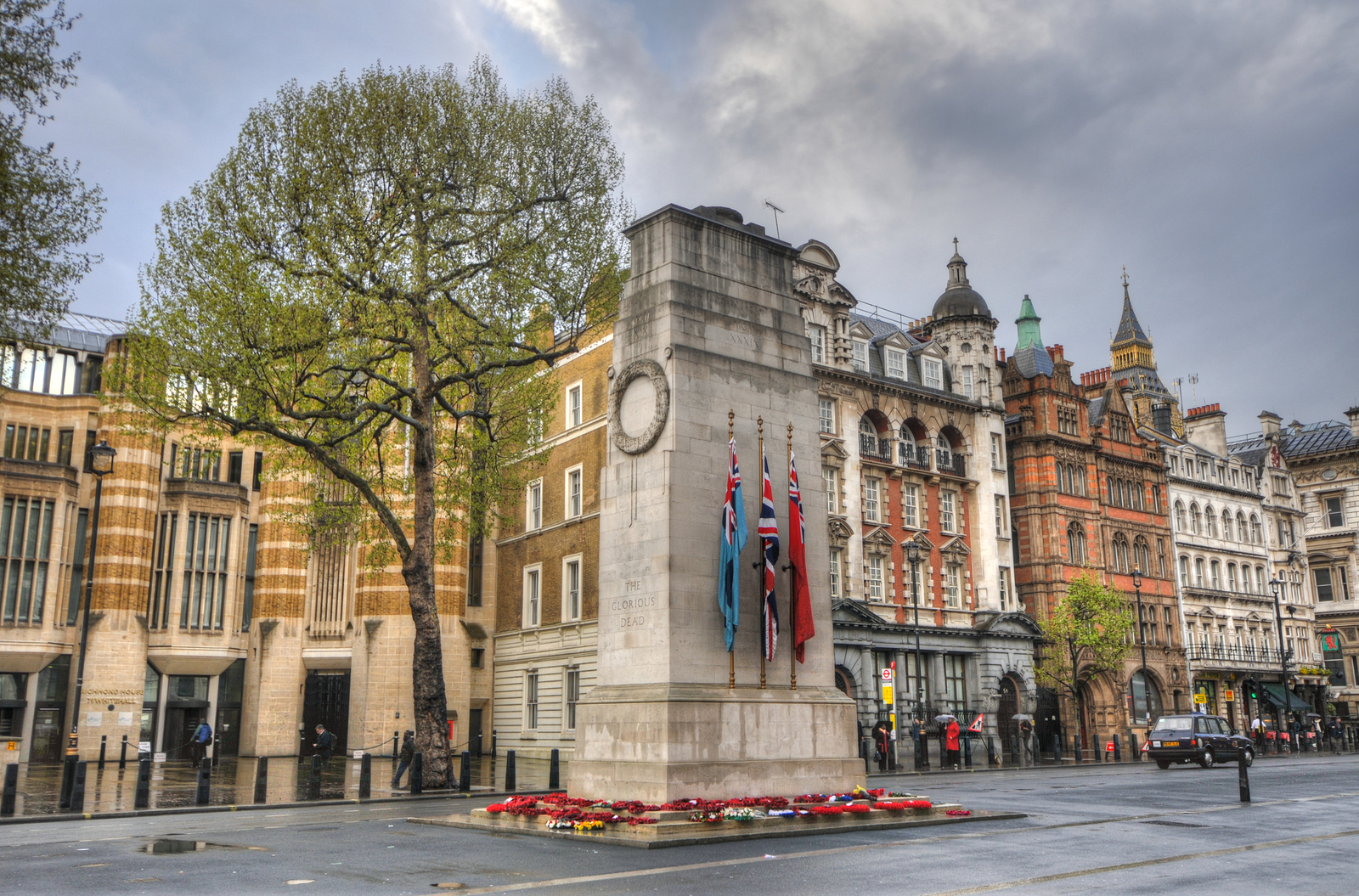 At times it feels like the tide has turned irreversibly against Top Gear – with the tabloids first calling for Clarkson to be sacked from the show, and now frequently reporting negative news about the upcoming series too.

There have been several ill-judged on-location shoots, including a spat with Folkestone Rugby Club when Evans and LeBlanc turned up to film in the car park, apparently without permission.

But the biggest headlines were made by a location shoot in London, when LeBlanc reportedly performed donuts close to the Cenotaph war memorial and other major landmarks.

Evans later apologised for the stunt, which was seen by many as disrespectful to the memory of the nation’s war heroes, and remains the biggest black mark against the revitalised Top Gear brand as the first air date approaches. 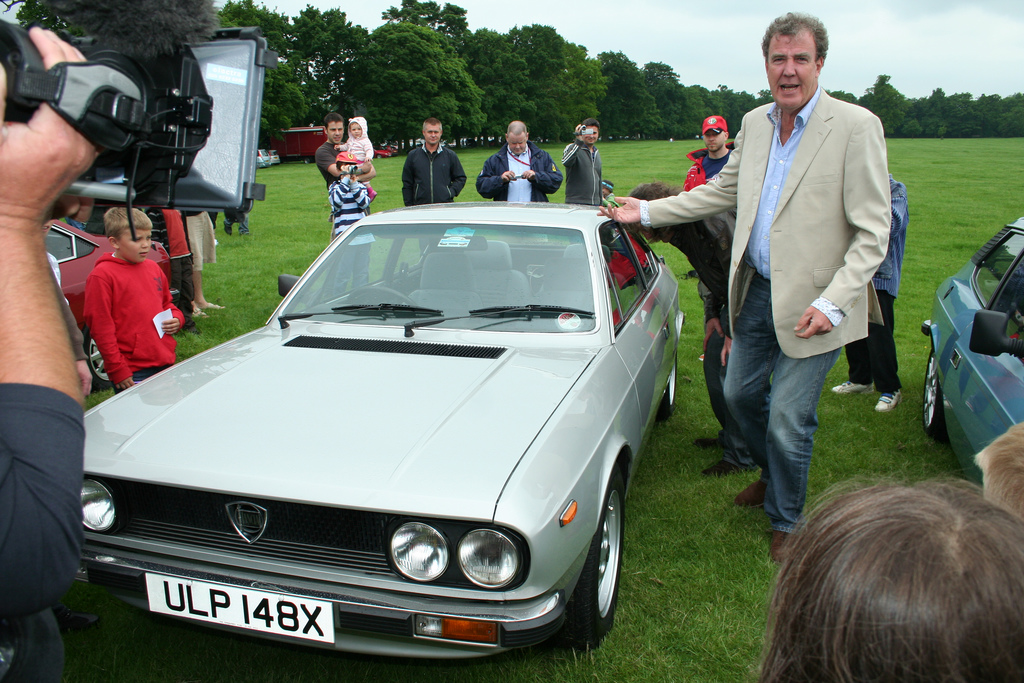 Losing Jeremy Clarkson, along with Hammond and May, might have been like chopping the live wood from a tree and leaving the dead behind.

The trio have gone off to make their Amazon Prime series, which will apparently be called The Grand Tour, and many die-hard fans are likely to go with them regardless of how successful the new Top Gear might be.

Meanwhile, the BBC show they leave behind faces the challenge of proving itself all over again – so whereas Clarkson et al are starting from scratch, Evans and his team must instead come from behind to get the show’s reputation back on level ground, before they can build any fresh positivity with the 2016 audience.

With all of that in mind, Evans has proved time and again that he can handle this kind of format – from The Big Breakfast to The One Show and successful stints on breakfast radio too – so if anyone can keep Top Gear’s engine running beyond 2016, he’s probably the man for the job.