Ferrari have launched the 488 Spider with an exclusive event attended by representatives of the worlds of fashion, art and creativity.

The 488 Spider continues a tradition of V8-powered open-top Ferrari sports cars, which the luxury carmaker described as an ongoing love affair.

It dates back to the 308 GTS, a targa-top variation on the 308 GTB, which eventually inspired the Spider architecture which underpins Ferrari’s latest fully convertible model.

A must have for the elite 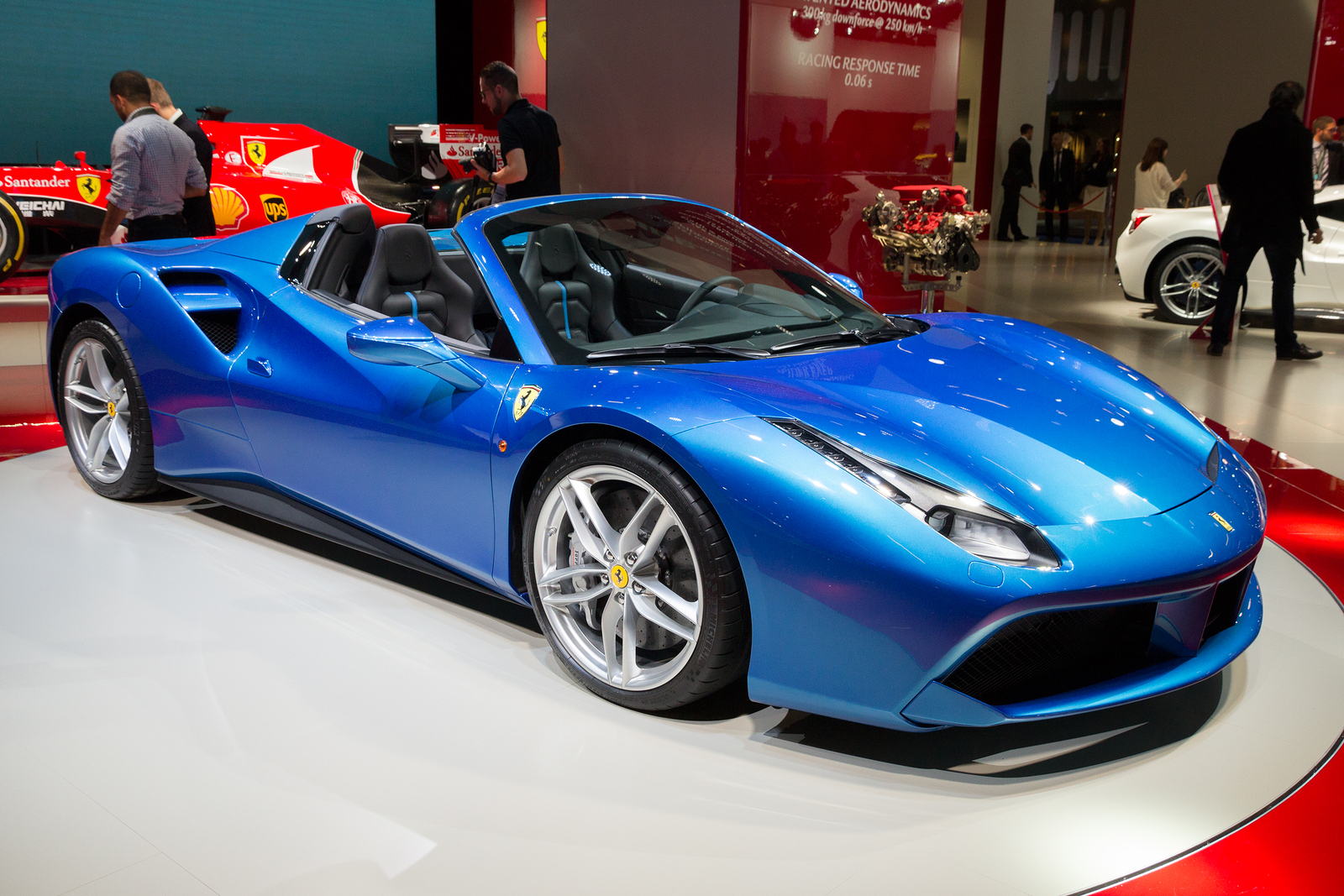 The London elite were out in force for the launch night, with members of the creative industries and artistic disciplines rubbing shoulder to shoulder with Ferrari fanatics who were invited due to their burning passion for the brand.

Centre stage was given to the Ferrari 488 Spider itself, which stood at the heart of the ground floor of the central London venue, before guests ascended a glass staircase for the remainder of the evening’s events.

Unusually, Ferrari describe the car as being developed starting from its retractable hard top, or RHT, with the rest of the vehicle based around this one component.

New technological benchmarks have been set in the design, not only for Ferrari, but for the sector as a whole, leading to what Ferrari say is the most powerful and innovative Spider ever created.

The brand described the 488 Spider as “a car that marries the extraordinary prowess of the 488 GTB coupe’s mid-rear V8 with the joy of tackling even the most challenging roads, surrounded by nature’s heady aromas and colours and accompanied by an inimitable Ferrari engine soundtrack”.

Out of this word specs 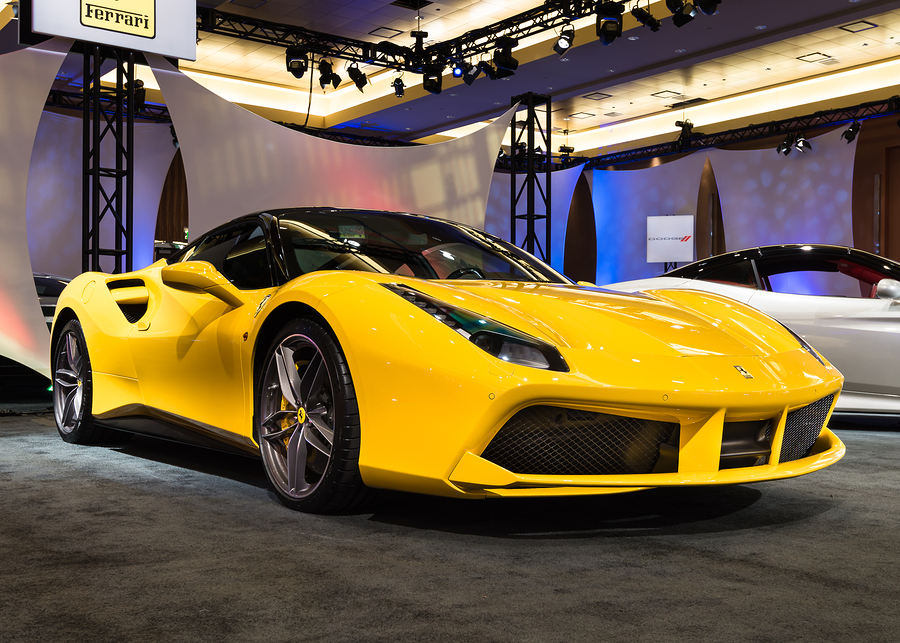 Within the vehicle itself, the engine is quite literally the beating heart of the 488 Spider, and the 3902cc turbo-charged V8 is one of the components said to set new benchmarks for the sector, and for the V8 architecture in general.

Its maximum power output clocks in at 670 CV, while Ferrari’s Variable Torque Management system helps to ensure progressive delivery of torque for smooth operation throughout the higher end of the gearing range.

These factors combine to create an acceleration time of 3 seconds dead from 0-100 kph, from which the car can accelerate onwards to 200 kph in a total time of just 8.7 seconds.

Despite its pace and dynamism – or perhaps because of them – the 488 Spider has been built with a focus on ease of driving, even when pushing the car to its limits.

Care was given to honing the mechanical setup and the electronics of the vehicle, including an evolved version of the SSC2 side slip control system, so that the two different types of technology work in tandem together – leading to even faster response times nearly 10% more rapid than the previous Spider model.