Mercedes are aiming to keep pace with the development of personalisation in the automobile sector by removing robots from their production lines in favour of a more old-fashioned manufacturing technology – people.

Bloomberg reported that the inability of robots to cope with a seemingly endless combination of different add-ons and extras has led Mercedes to put more human assembly workers back on to the shop floor, ensuring that they have the production capacity to deal with future demand as well.

Markus Schaefer, head of production, told the business news service: “The variety is too much to take on for the machines. They can’t work with all the different options and keep pace with changes.”

And of course pace is a concern when time equals money – so far from slowing down to accommodate the human element, Mr Schaefer is pushing to speed up the average production time of a Mercedes, from 61 hours in 2005 to a target of just 30.

This does not mean machinery will be eliminated from the production process entirely, of course, but it means instead of the large-scale automatons many people might imagine, the typical production line will consist of a greater number of humans with direct control over smaller task-specific robots.

Retooling the production lines will be faster too, making it possible to switch to a new model over the course of a weekend, without the weeks of shift planning and robot reprogramming that were previously necessary.

With 30 new models due to be added to the Mercedes portfolio by 2020, including ten completely new styles, this flexibility to move more quickly between models – stacked on top of the adaptability for customisation features like an illuminated Mercedes logo or fragranced interiors – is helping the marque to cater for modern-day customer demand.

Mr Schaefer told Bloomberg: “Robots can’t deal with the degree of individualisation and the many variants that we have today. We’re saving money and safeguarding our future by employing more people.” 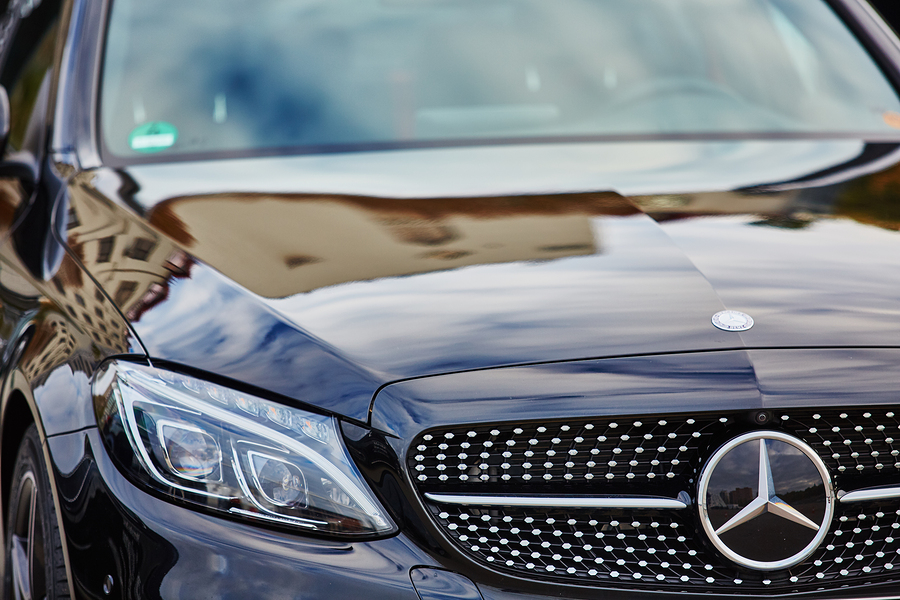 The company has its own term for this approach, and for the larger number of smaller robots put into the hands of its human engineers, a technique Mercedes have dubbed ‘robot farming’.

And as a consequence, those robots’ larger siblings will be put out to pasture, largely bringing an end to the iconic imagery of an automotive production line as a gauntlet of robotic arms, each in turn assembling a specific component or adding a precise paint finish.

While the decision is driven by practical concerns – the pace of construction, the number of different vehicle styles and models, and the extras and customisation features that need to be included on each one – for some customers the knowledge that the car was assembled by hand might be welcome for more emotional, nostalgic reasons.

It is perhaps a sign that the art of coachbuilding – which has become associated only with the very high luxury bespoke car brands – is not out of the reach of ‘ordinary’ motorists either, but is set to make a return to the mass-market production lines too.