Continental Europe has a huge variety of destinations for a summer holiday, but with the option of taking a ferry or the rail link via the Channel Tunnel, both of which can take your vehicle over to the continent with you, the mainland offers some great summer driving destinations too.

Of course you can also travel as a foot passenger by rail, ferry or air, and hire a car on arrival – so here are some of the top summer driving destinations in Europe, however you get to your starting point. 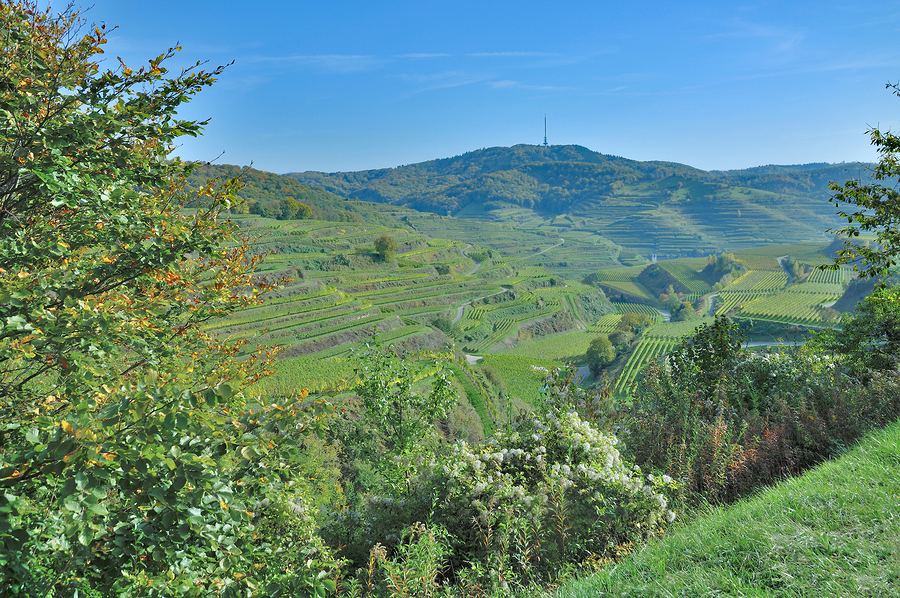 The rectangular region of the Black Forest in south-west Germany is just under 100 miles long, and nearly 40 miles across at its widest point.

It’s popular for driving enthusiasts, with routes like the German Clock Road and the Black Forest High Road open to tourists.

Alternatively, if you don’t want to deal with motorcyclists along your route, take the Schauinsland mountain road, which is closed to motorbikes in the summer months.

It’s impossible to ignore the historic significance of Normandy and its beaches, but Deauville has plenty to offer in the present day.

Make the trip across to Calais and you can get to Deauville in about seven hours, with sights to see not only along the way, but also once you reach your destination with its villas and beach boardwalk.

You might want to take your time or even book an overnight stay along the way though, with picturesque French towns and villages dotted along the route. 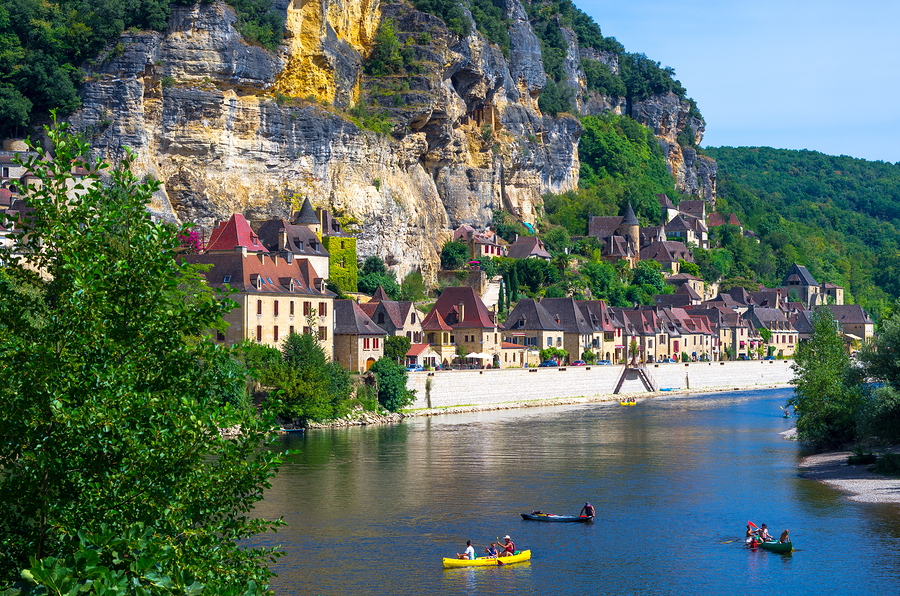 The Dordogne region is a slightly longer drive if you’re arriving into France via Calais, at about a day on the road, but it’s well worth making the effort.

In the summer you can expect temperatures in the 30s Celsius, and plenty of activities when you get there, many of them based around the river – and with plenty of campsites, you don’t have to stay in one place, if you want to drive around the region day by day.

The Italian Lakes have something for all tastes, with the serene and sedate Lake Como or the slightly busier tourist hotspot of Lake Garda.

A day on the road from Calais should get you there, and the road trip doesn’t have to end on arrival, as there’s some stunning local scenery to explore, including mountain routes that span the border between Italy and neighbouring Switzerland. 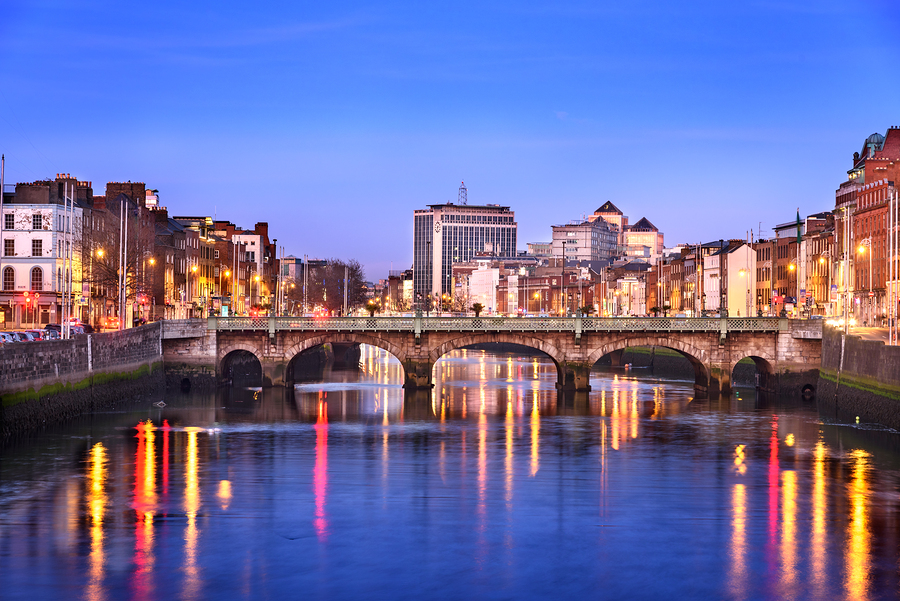 It’s easy to forget that the Republic of Ireland is as much a part of the ‘rest of Europe’ as France, Germany or Spain, but cross the border and you’ll see prices listed in euros.

You can reach Dublin via the Holyhead ferry from Anglesey in North Wales – which is a beautiful destination for a drive in itself – with the ferry crossing taking just under three hours.

From there, you have access to anywhere in the Republic, or can head north along the east coast and back into the UK via Northern Ireland.