The annual motor shows bring the first glimpses at new concepts and sports kits, but there’s always a thrill the first time you see a new production model of sports car or supercar out on the roads.

Here are five of the top sports cars due to hit the roads in 2018 – although with some limited to strictly small production runs, you’ll do well to spot them all out in public. 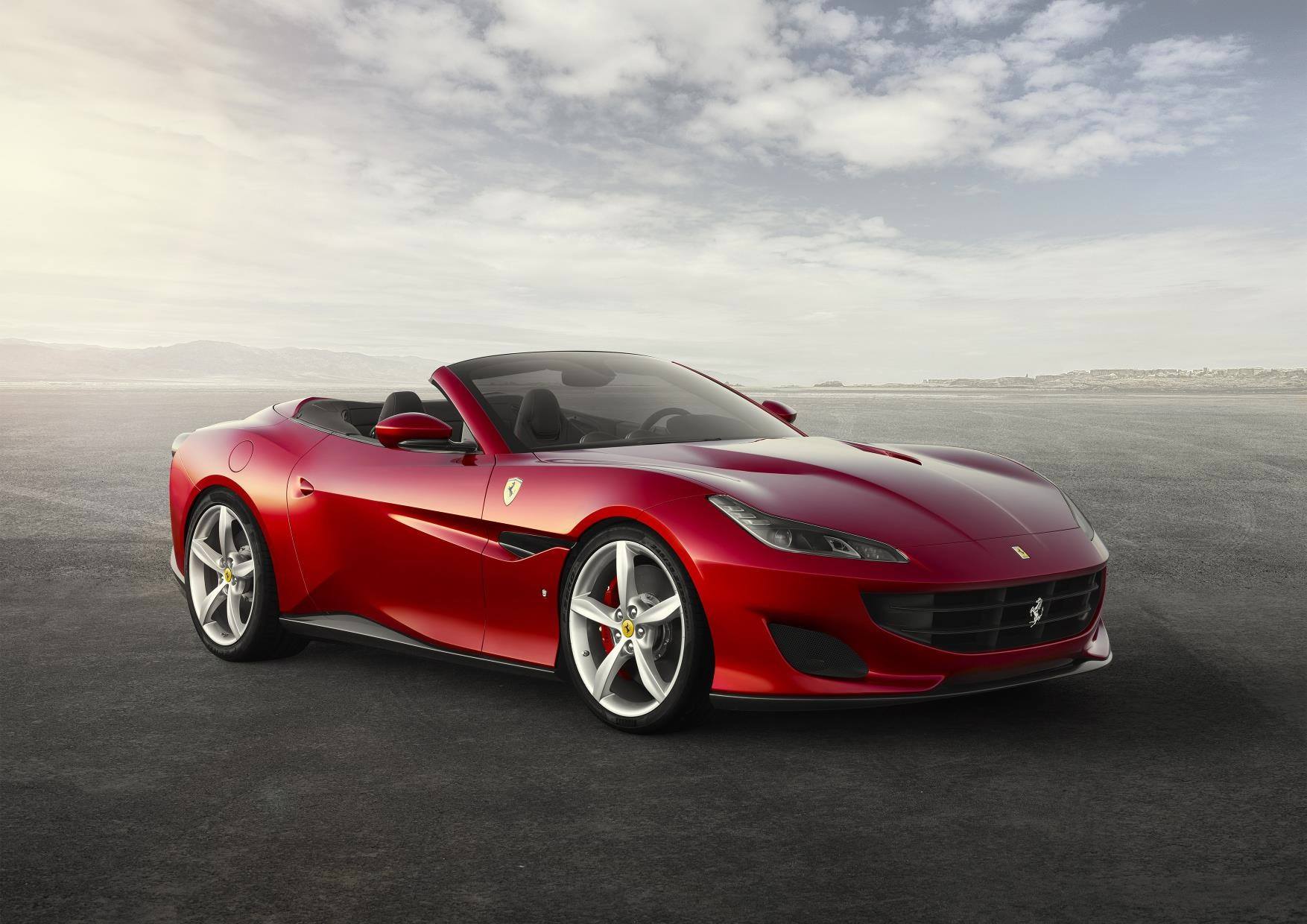 A brand new model from the home of the prancing pony is bound to attract attention from supercar enthusiasts, and in 2018 the Ferrari California makes way for the new Ferrari Portofino.

With a 600-horsepower engine and acceleration to 200 kph from a standing start in less than 11 seconds, you might be surprised that it also has two (admittedly compact) rear seats and even some boot space. 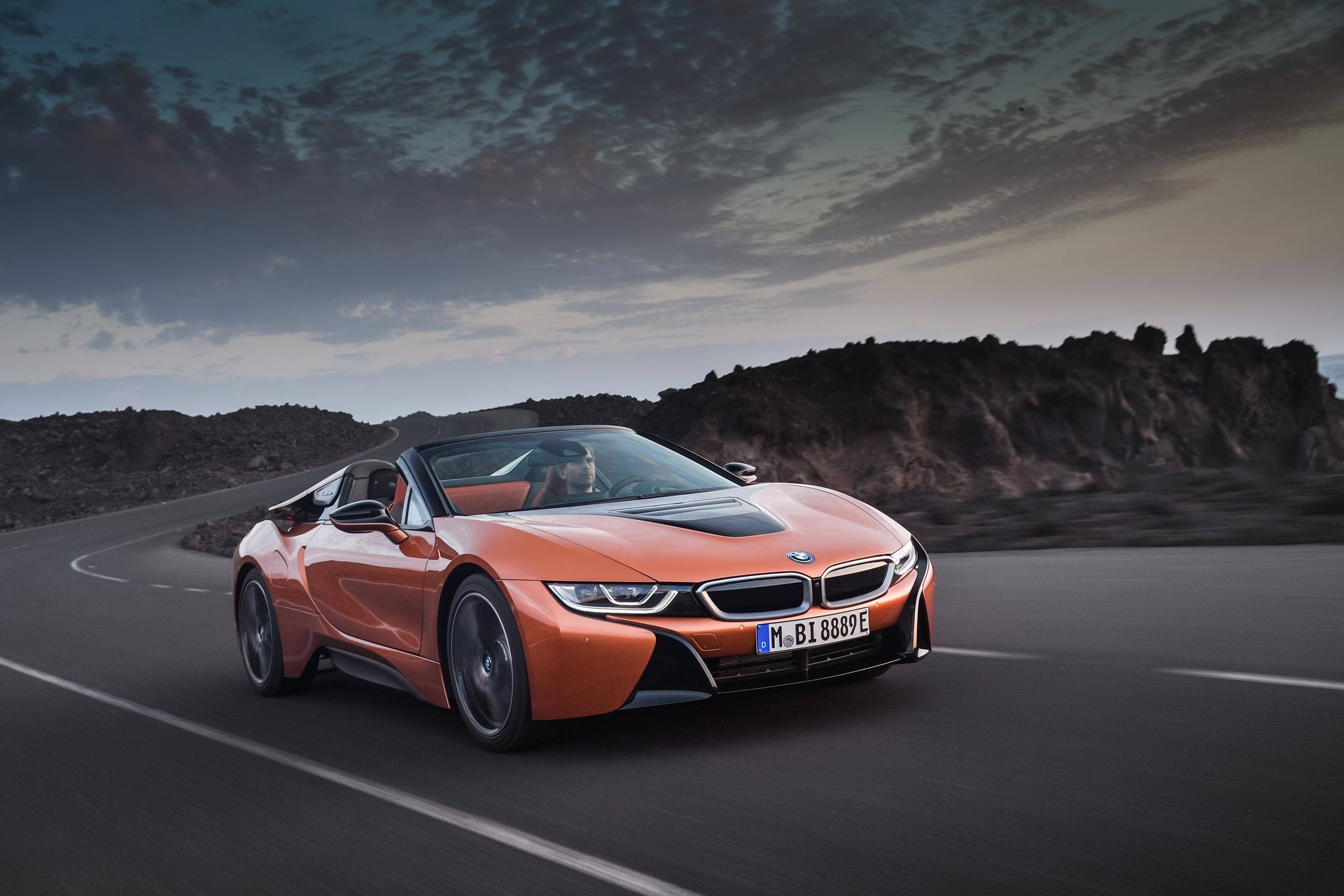 Next up is the BMW i8 Roadster, all new from January 2018 to coincide with the update to the BMW i8 Coupe also due at the start of the year.

The Roadster promises to be the supercar of the future, with ultra low emissions and near-silent acceleration, even with the top down – and that too retracts almost silently at up to 31 mph, in under 16 seconds.

A lithium ion battery gives the Roadster a range of 33 miles with no emissions at all, while helping to reduce emissions when the petrol engine is engaged. 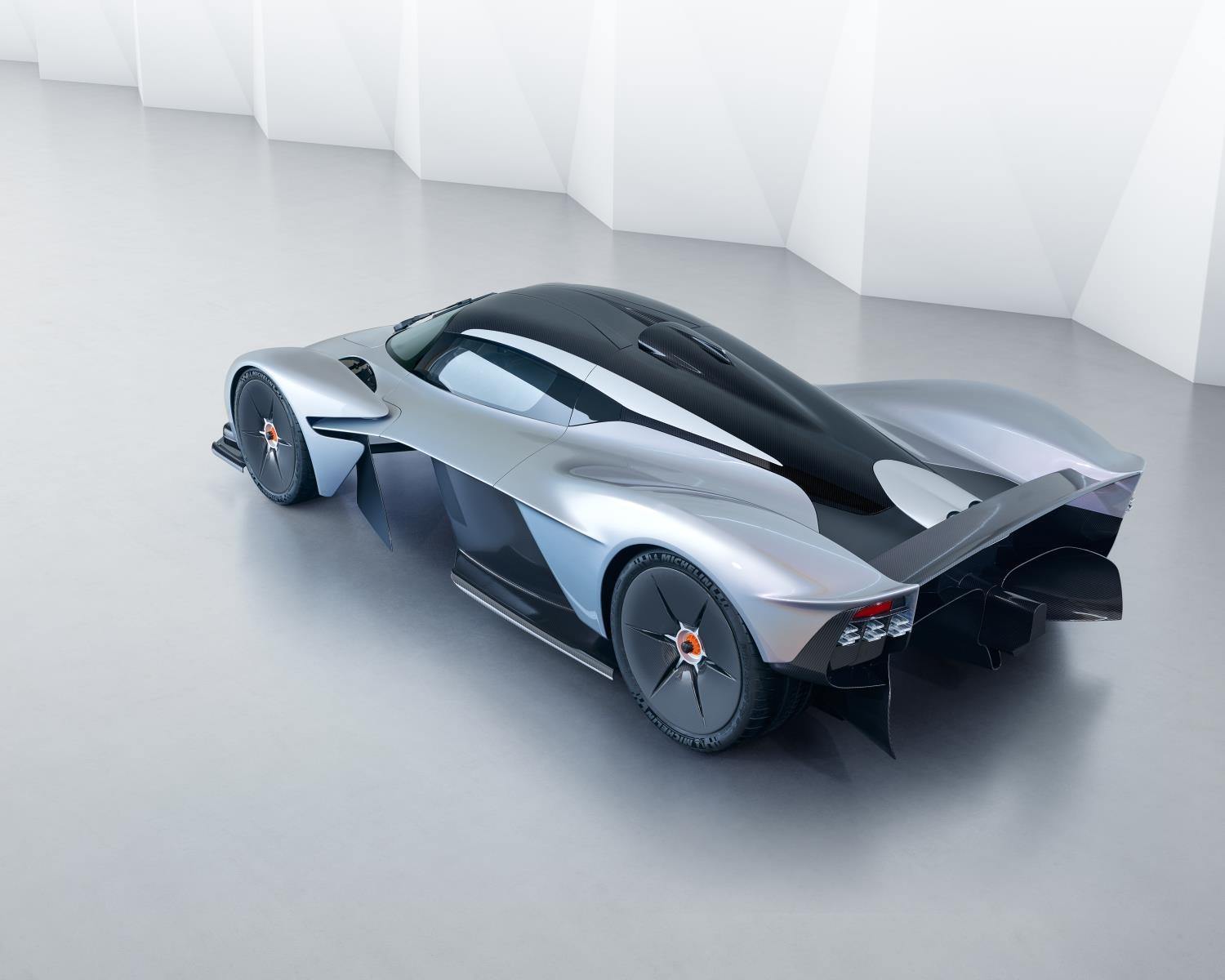 The Valkyrie puts the ‘Aston’ in ‘astonishing’ and is due to go into production at some point in 2018, although it’s still not clear exactly when.

Aston Martin continue to tease the upcoming hypercar with the unusual promise that the interior is spacious enough for two ’98th percentile’ adults – meaning only the tallest 2% should find it cramped.

This is helped even further by a removable steering wheel that can be clicked back into place once you’re comfortably seated, while from the outside, the futuristic body shell gives the Valkyrie an appearance somewhere between the Batmobile and something out of Tron. 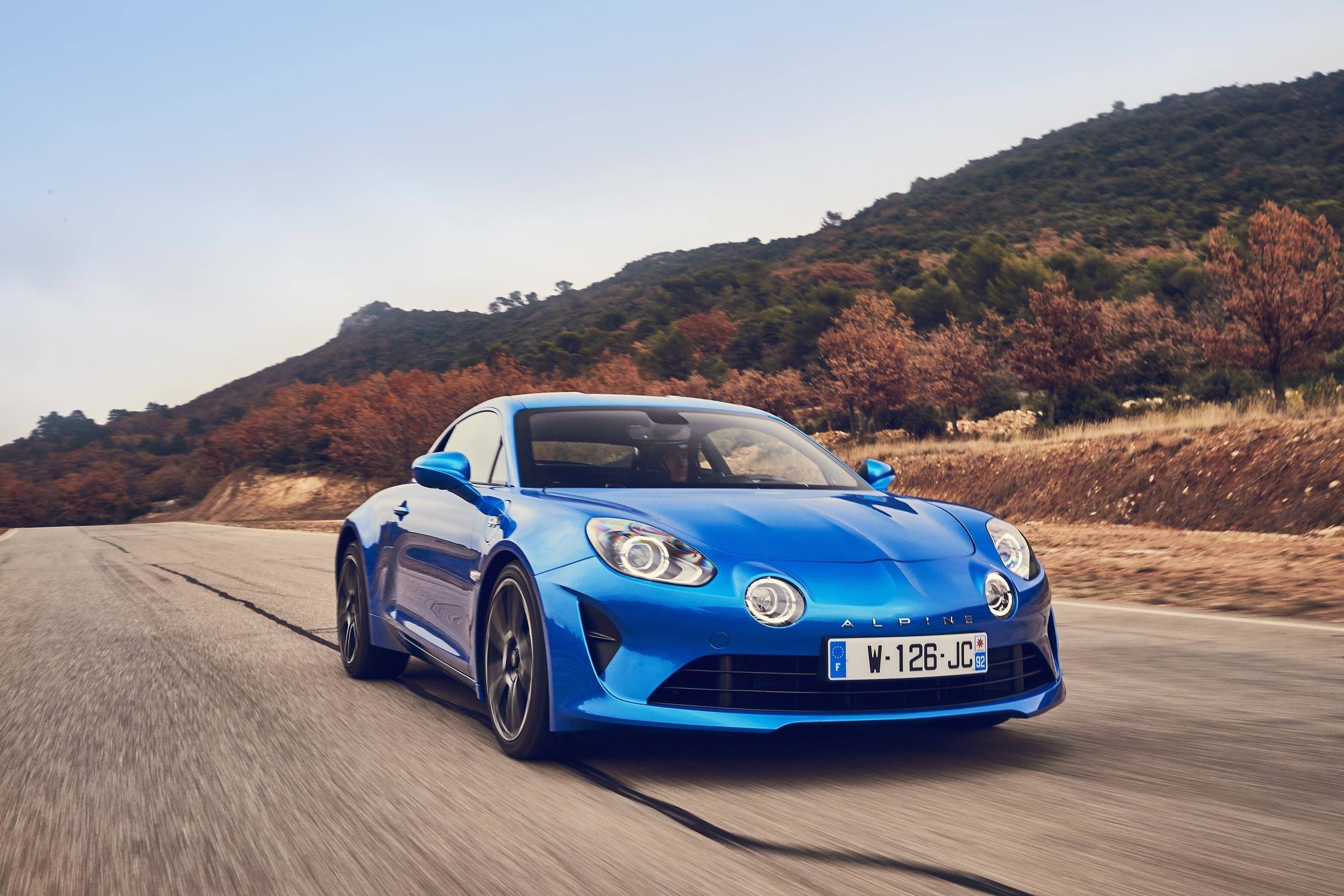 You could be forgiven for not recognising the Alpine brand after a two decade wait for this new model. Just 1,955 Alpine A110 Premiere Edition sports coupes will be produced – the year Alpine was first founded.

But don’t worry, as there’s a full production series planned for the A110, while the Premiere Edition is due to ship to continental Europe in March and to the UK and other right-hand drive markets by the middle of 2018. 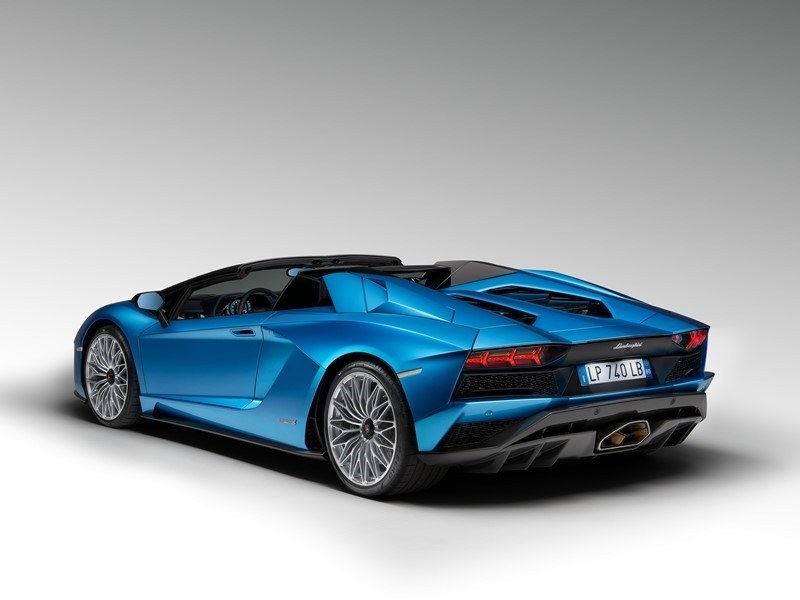 At a cool quarter-million pounds plus taxes, the Roadster delivers 740 horsepower and acceleration to 100 kph in three seconds flat, with a seven-speed gearbox capable of shifting in under 50 thousandths of a second.