The 67th Frankfurt Motor Show – known officially as the 67th International Motor Show (IAA) Cars – takes place on September 14th-24th 2017, starting on a Thursday and ending on the Sunday of the following week, with an overall theme of ‘Future now’.

Under this general heading, the event is due to look at several of the ways in which the global automotive industry is advancing at present, from autonomous vehicles to electric engines and ‘smart’ connected driving.

The organisers say: “Mobility is developing in many directions. Intelligent connectivity and digitisation inside and outside the vehicle are set to become ever more important. They expand the possibilities for connected communication and increase the level of comfort. But above all, they make driving safer and more efficient.”

Of course the eyes of the media are likely to be on the new production and concept vehicles unveiled by the major manufacturers – so what can we expect to see in 2017? 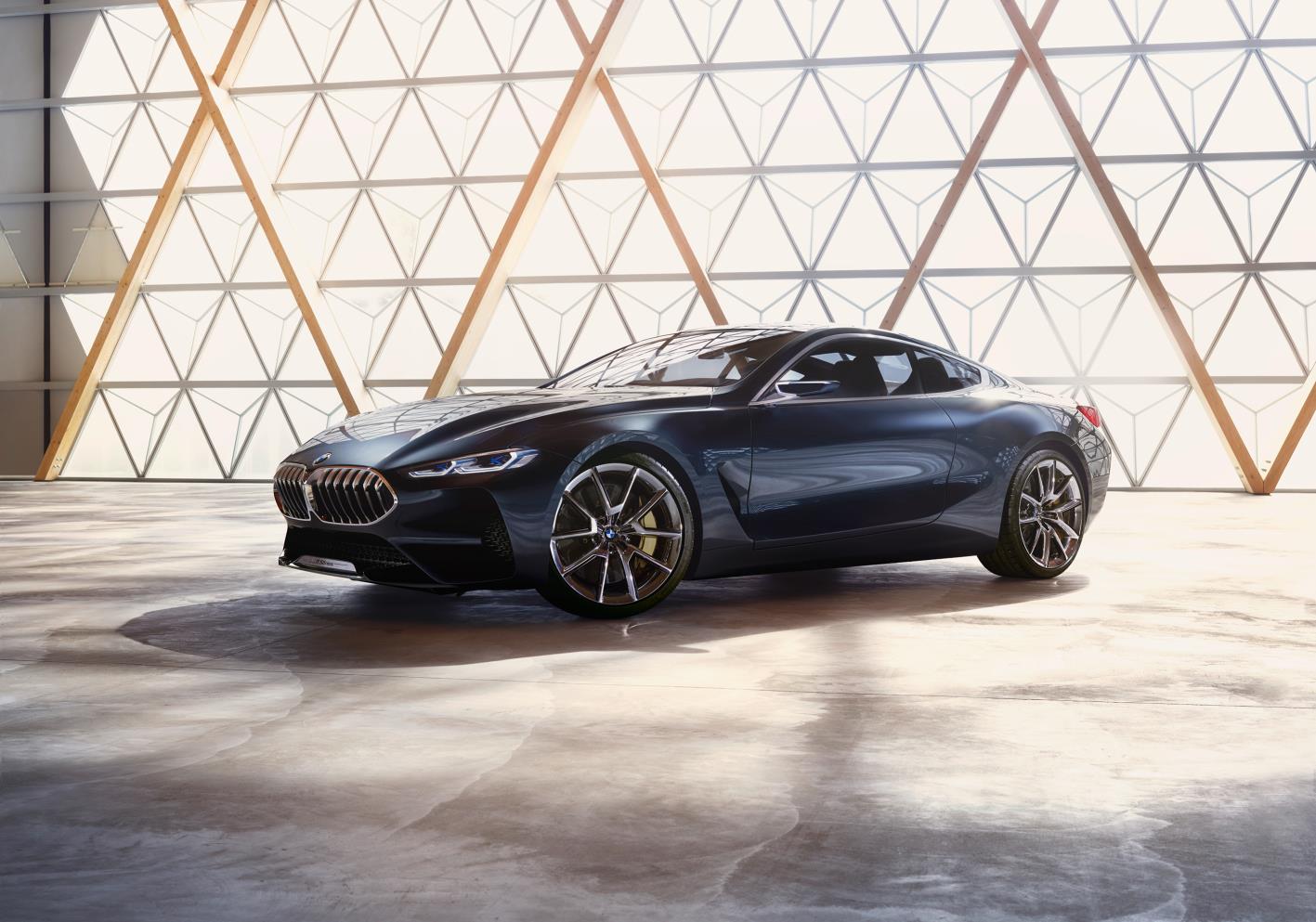 BMW are sticking closely to the theme, with an ambitious array of new models due to be unveiled spanning several of the manufacturer’s core market segments.

Their stand is shared between the BMW, Motorrad and MINI brands, all beneath the banner of “This is tomorrow. Now. Die Zukunft ist jetzt.” (the last part of which translates into English as “the future is now”).

Far from being a static exhibition, Hall 11 where BMW are exhibiting includes a 150-metre circuit around its edge, allowing for practical demonstrations of the new models.

Look out particularly for the BMW Concept 8 Series, an early glimpse at models due for production in 2018 including the BMW 8 Series Coupe. 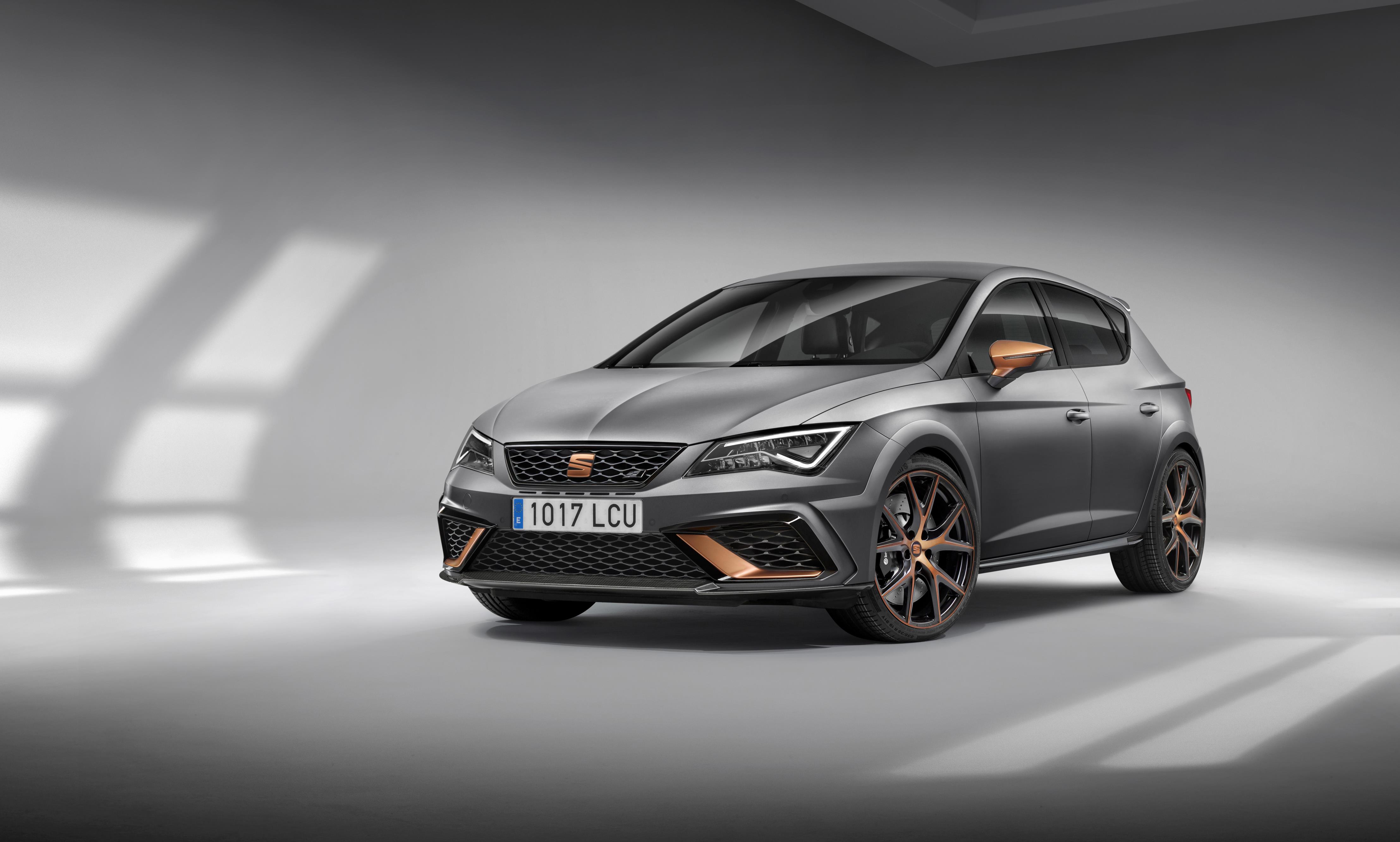 SEAT are also looking to the future, with both the SEAT Arona and the SEAT Leon CUPRA R due to be unveiled on the first press day of IAA 2017 on September 12th.

CUPRA R is limited edition, and represents the brand’s most powerful vehicle ever, offering 310 PS with a manual gearbox and 300 PS with DSG.

They will also be demonstrating the inclusion of Alexa in their upcoming vehicles, enabling voice-activated digital features. 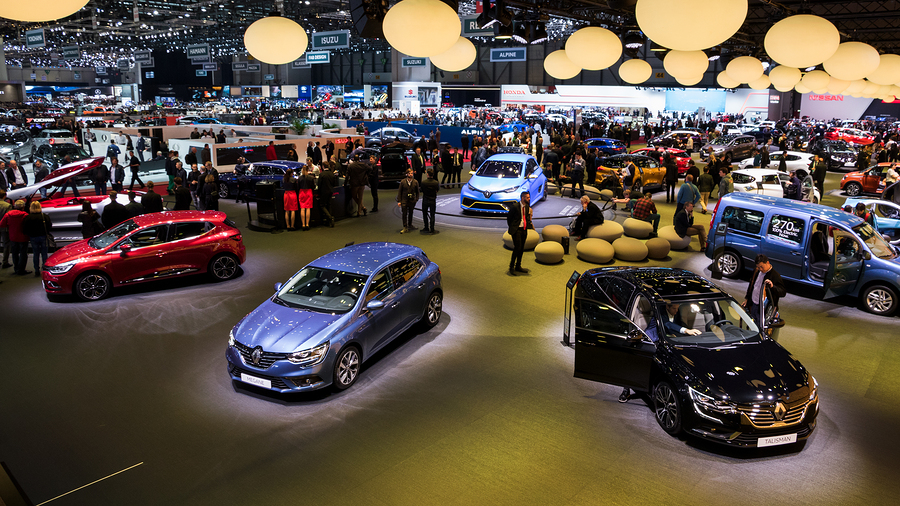 If anything, Renault’s sights are set even higher, as the brand unveils Renault SYMBIOZ, a concept car that might not be delivered for another 13 years.

The brand’s 2030 vision derives from the Ancient Greek concept of symbiosis, or ‘living together’, and SYMBIOZ is an all-electric vehicle that embodies issues relating to the environment, road infrastructure itself, and the digital lifestyles of its driver and passengers. 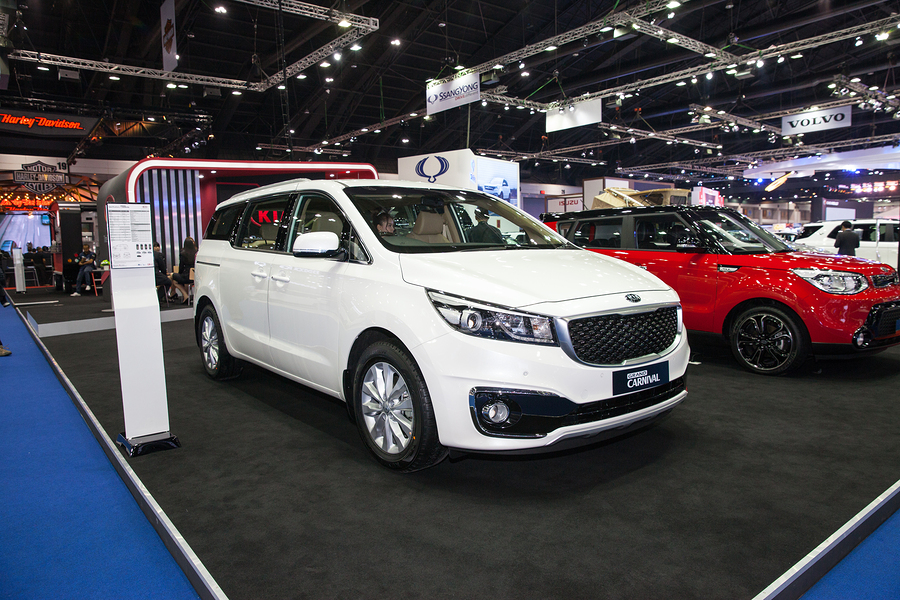 Finally, at the opposite end of the scale, Kia are exhibiting the Kia Picanto X-Line crossover on September 12th, with the model due to go on sale in Q4 2017.

Compared with the long-term visions on show at other stands, it’s a rapid-fire development schedule for the Picanto brand, as a new version of the model was already introduced in Europe in 2017.

Sales grew 23% year-on-year to more than 30,000 units, and Kia are hoping to build on that momentum as they unveil their second update on one of their bestsellers within the space of a year.