It’s one of the most famous sports car brands in the world, but there’s plenty of things you didn’t know about Porsche, unless you’re some kind of supercar superfan.

Here’s five things we found out that we didn’t already know about one of the oldest, most respected and most sought-after sports car brands of all time.

You might not associate Porsche sports car engines with the whirring noise of a battery-powered hybrid electric vehicle, but in fact the first ever long-range hybrid electric car was designed by Ferdinand Porsche himself in 1899-1900.

The car, named Semper Vivus, had two generators that charged onboard batteries and powered motors on the wheels, just like the principles behind modern-day hybrid electric vehicles and technologies like KERS in Formula 1.

2. The Porsche 917 was built by everyone

June 2018 marked 50 years since work began on the Porsche 917, considered by many people to be the greatest racing car ever built, and nicknamed the Secretary Car by those who know the story of its production.

In order to pass FIA inspections to be allowed to race, Porsche needed 25 completed examples of the Porsche 917 – so everybody got to work putting them together on the production line at the last minute, including company secretaries, office workers and messenger boys. 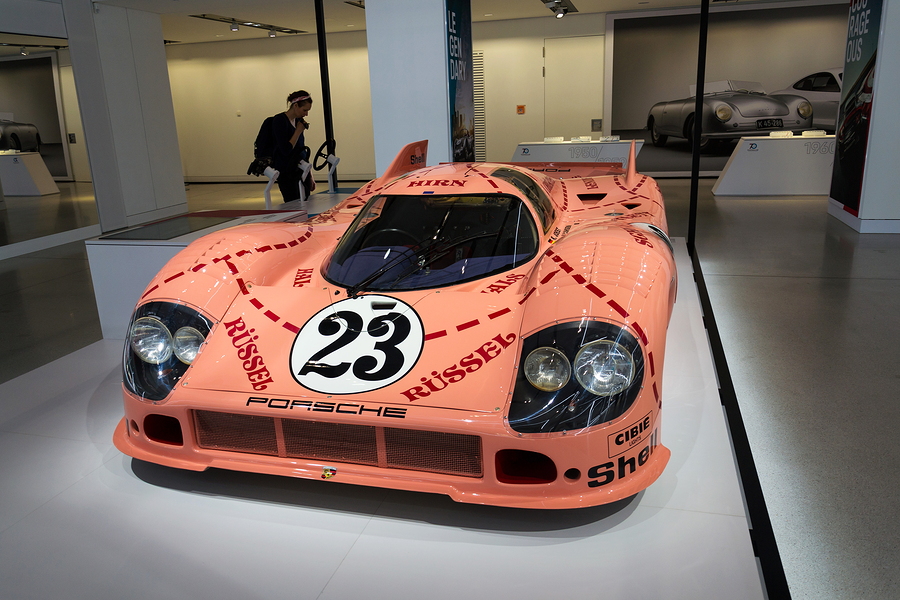 In fact a handful of those very early exhibition models made it into private collections, so there are a couple of Porsche 901s out there – don’t tell Peugeot!

When the Porsche 356 ended production in 1965 – to be replaced by the Porsche 911 – there was one last order for ten Porsche 356 Cabriolets which were delivered to the Dutch police in March 1966 and used to maintain law and order on the Netherlands’ high-speed motorways.

They are quite possibly some of the best-looking police cars ever, with telltale characteristics including a blue light that protrudes from the top-left of the windshield, and an external police siren mounted to the boot, but other than that you could be forgiven for thinking you’re looking at any other soft-top Porsche convertible.

For two years of its production run, the Porsche 356 was made in Gmund in Austria, in an old sawmill, and there’s good reason to consider these the ‘best’ examples of the 911’s predecessor – although of course enthusiasts and fanatics will hotly debate that point!

The claim comes from the fact that when production of the Porsche 356 moved to Germany, the bodywork was made of steel, whereas the Austrian examples are built in aluminium, making them much lighter and arguably better. 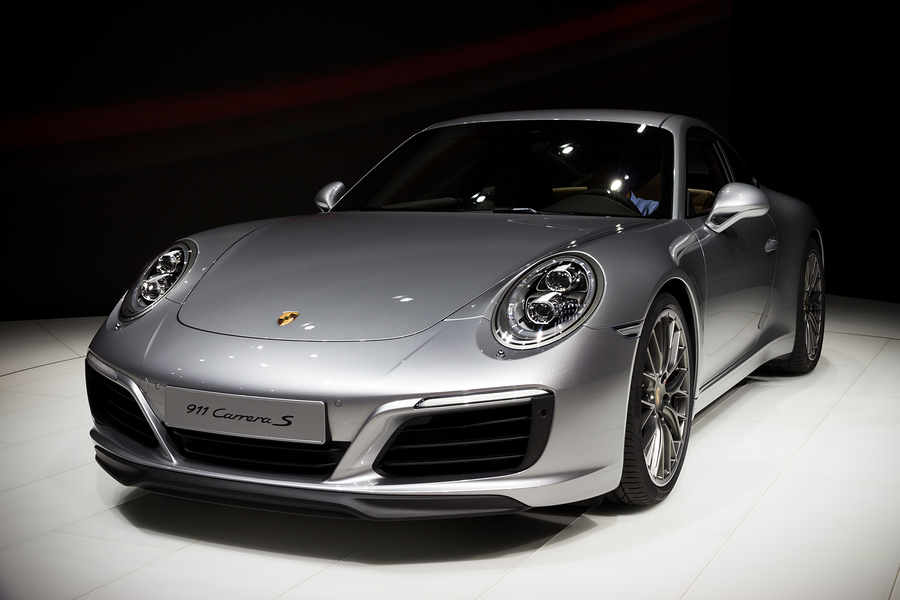