The definition of a ‘British’ car is a little blurry – after all, brands including Honda, Nissan and Toyota all build cars in the UK for the domestic market.

But if you want the best British cars from companies that are actually headquartered in the UK, here’s our rundown of some of the best options on sale in 2018.

The 2018 Vanquish is expected to go on sale in the summer, following last-minute testing of the third generation in secret.

At nearly a quarter of a million pounds, it’s a top-end supercar, and likely to be built with both power and aerodynamics firmly in mind. 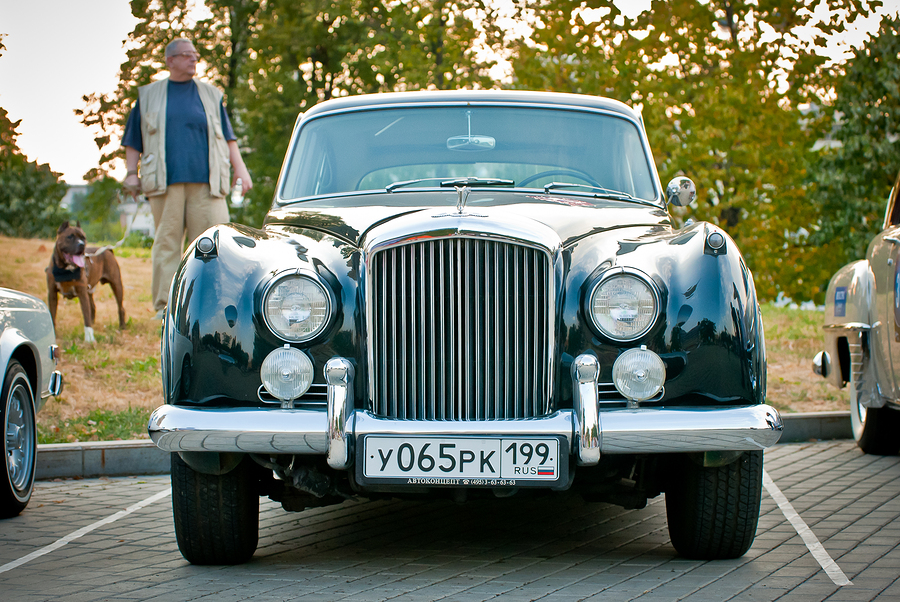 Another of Britain’s celebrated luxury car brands, Bentley’s Bentayga PHEV is expected in the autumn and combines a petrol engine with an electric motor as Bentley move towards producing full electric vehicles.

It’s likely to cost a little more than the V8 Vantage, at about £150,000, making it an exceptionally classy option as an eco-friendly runabout, with a range of just over 30 miles when running on its electric motor.

For a similar price, you can get the Continental GT, which like the V8 Vantage is already on sale – although with a design based on the Porsche Panamera, this is perhaps not the one for British motoring purists.

A trio of options from the celebrated British automotive marque starts with the summer launch of the Jaguar I-Pace, the first electric vehicle under the Jaguar brand.

With a maximum range ten times that of the Bentayga PHEV, this Jag can cover 300 miles on a single charge, with a full recharge to full capacity complete in about ten hours.

The back end of the year should see the Land Rover Discovery SVX land too, built under the Special Vehicle Operations team for extreme off-roading with a 518 bhp supercharged V8 engine.

And finally, the already available option here is the Range Rover SV Coupe. As the ‘Coupe’ name suggests, this is a two-door four-seater built for extreme luxury, with only 999 ever to be made. 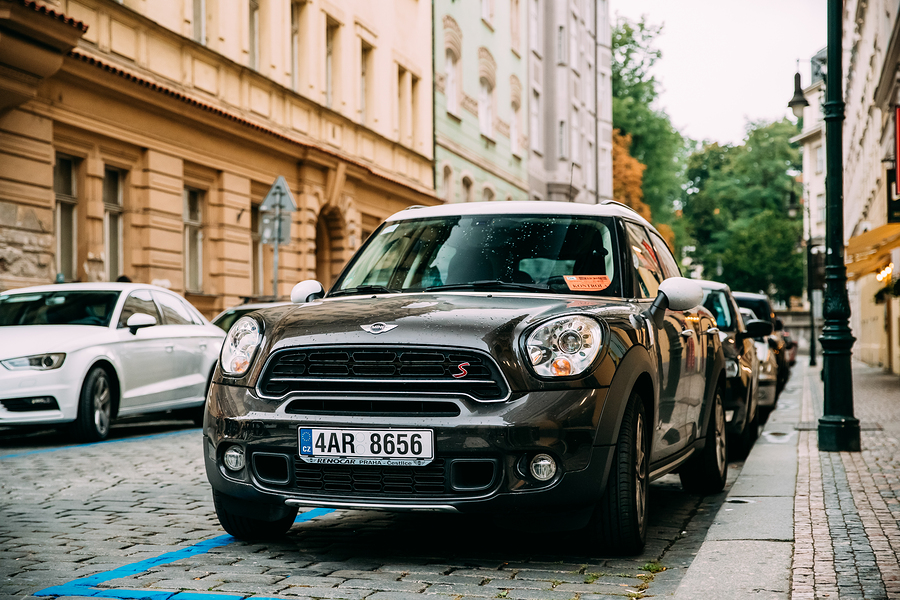 The ever-popular MINI Cooper gets a subtle facelift in 2018, with LED headlights and some new in-car features like updated sat-nav and a 6.5-inch touchscreen keeping the enduring Cooper up-to-date.

Look out for the Rolls-Royce Cullinan in late 2018, named after the world’s largest flawless diamond and some three or four years in the works.

Details are still sketchy, with a predicted selling price of around £300,000, but the top secret test model already bears the hallmarks of Rolls-Royce design and has been put through its paces on some of the planet’s most challenging roads. 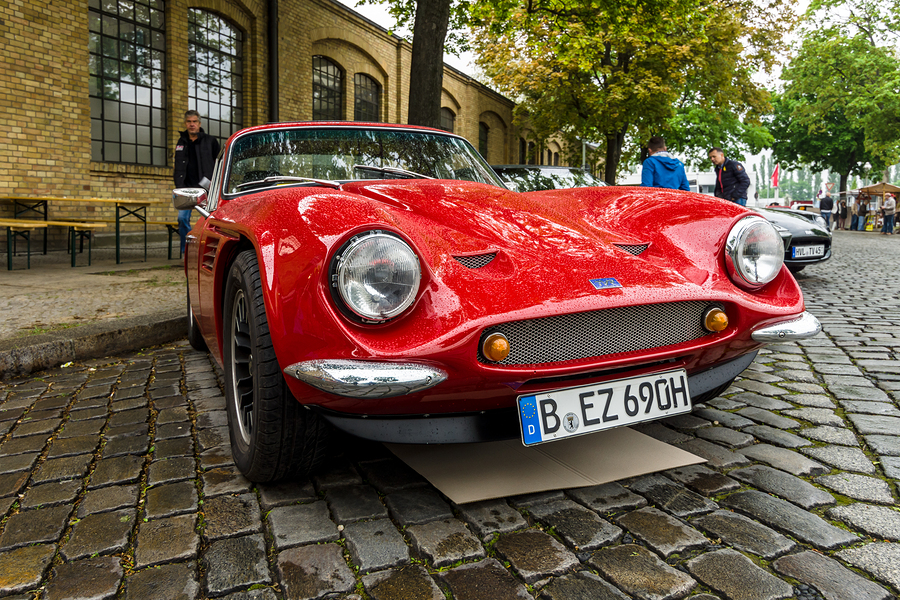 Finally, the end of 2018 should also see the revived TVR brand back on British roads with the release of the TVR Griffith, already shown at last year’s Goodwood Revival.

Just 500 Launch Editions will be first to go on distribution, so you’ll need to keep your eyes peeled if you’re going to spot one in the wild before the end of the year.