This weekend will see the Bolesworth Estate in Cheshire taken over by all manner of track and road cars in support of Children in Need, as CarFest North 2017 gets underway until Sunday July 30th.

A packed three-day itinerary includes all the four-wheeled action the organisers were able to fit into the schedule, including a celebration not only of UK track motoring heritage, but also the other major manufacturing countries from elsewhere in the world.

Car-Nations is the overall theme for the track sprint meet at CarFest North 2017, uniting some of the fastest vehicles of years gone by from the UK, USA, Japan, Italy, Germany and France, with more than 60 vehicles on display in total.

The CarFest Demo Zone is where these vehicles are put through their paces, and spectators can see tricks and stunts, as well as these cars from the world’s great motoring nations putting the pedal to the metal.

While CarFest always attracts modern motors, it is the Vintage Village that appeals to many petrolheads of all ages, as a chance to look back through history at cars that were once at the pinnacle of performance.

The cars themselves are displayed among market stalls and music performances, complete with dancing and other activities inspired by the golden ages of motoring from the 1930s through to the 1970s. 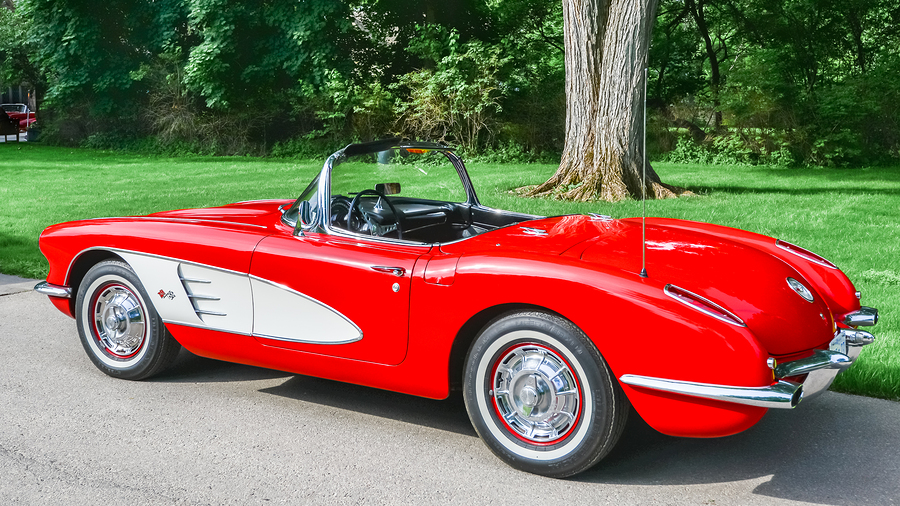 CarFest North’s idea of ‘fun’ might be welcomed more by the kids than by mum and dad, especially if you want a clean car on the drive home.

For instance, the organisers are hoping to set a new world record at this year’s event – for the world’s biggest ever custard pie fight, by teaming up with the World Custard Pie Championship!

Possibly a slightly more palatable option for parents who are proud of their vehicle’s upholstery could be to steer clear of the custard-flinging and instead head over to Steam World, CarFest North’s collection of vintage funfair rides powered by steam engines.

A football pitch’s worth of rides will be operated over the course of the weekend by Carter’s Steam Fair, in an area of the estate where steam-driven motor vehicles will also be on show, many of which are still in working order.

Finally, you don’t have to stay on dry ground, as a variety of different watercraft will also join in the activities at CarFest North 2017, including the option to get out on to the estate’s lake in a canoe.

Spectators safe on the shore can still enjoy the action on the lakes, with speed trials of model powerboats under the watchful eye of OMRA, the Offshore Model Racing Association.

Or for a race at a slightly slower pace – but still no less exciting – join in the roaring crowd as more than 3,000 rubber ducks head along the course of the great CarFest North Duck Race, with a helpful blast from a leaf blower along the way if the conditions on the water don’t get them moving! 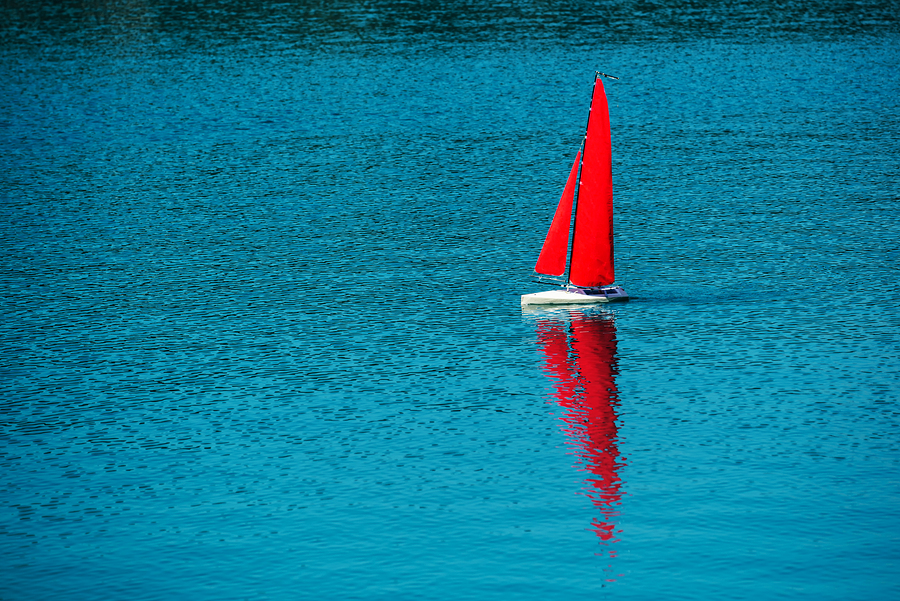