It’s just a 15-mile drive from Wilmslow to our Vehicle Wrapping Centre in Trafford, along the A34 or M56, and around the M60 Manchester ring road to the west of the city.

From there we offer a range of vehicle wrapping services to help change the colour or appearance of your vehicle’s exterior – including car decals to transform the high-value motors often seen on Cheshire’s roads. We can also offer:

Get a quote for Wilmslow vehicle wrapping 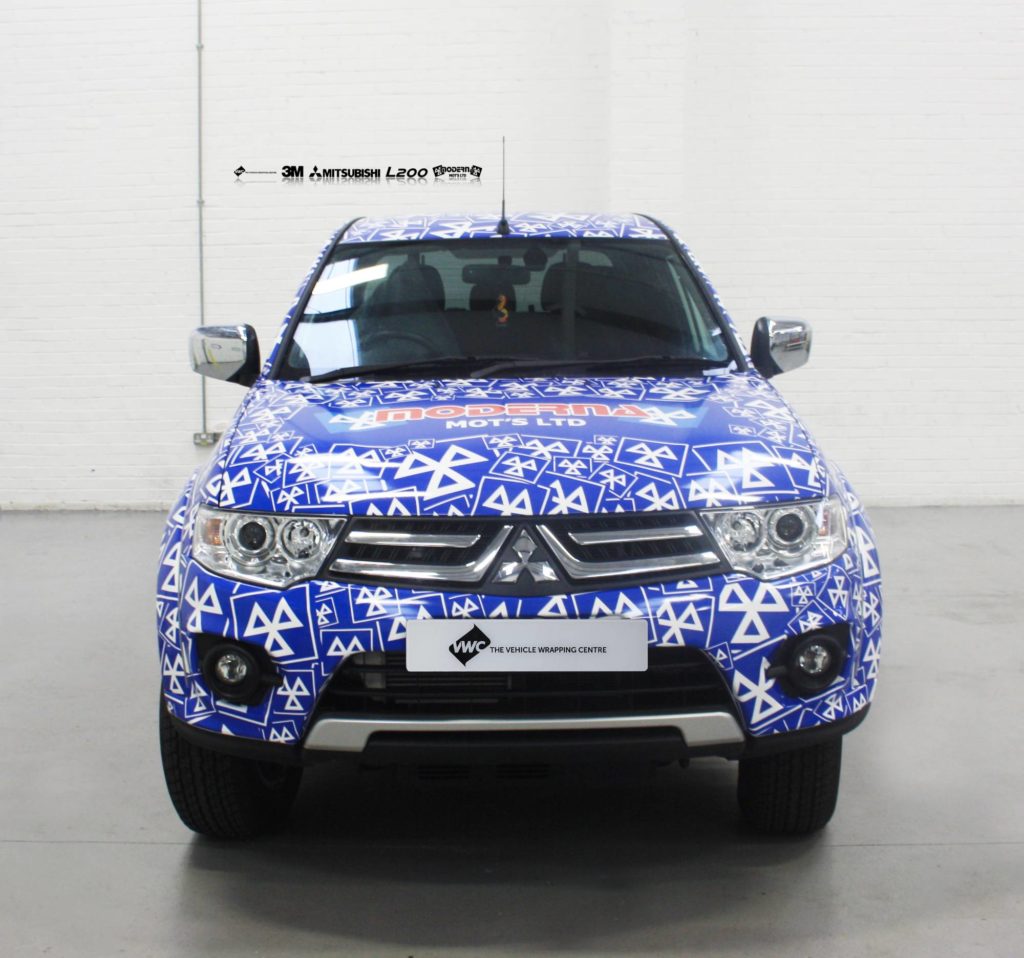 Wilmslow is famed for its high-profile residents, including footballers and local celebrities, but that’s nothing new – even its name refers to an early occupant of high status, and would most likely have derived from words meaning ‘mound belonging to a man named Wighelm’.

Today Wighelm’s hlaw is Wilmslow, one of the country’s most desirable addresses, and if you’re in the area in June and early July, you may spot a Premiership footballer enjoying the summer break, or equally you may discover the town has been invaded by straw men as part of the annual Scarecrow Festival.

Early Wilmslow was occupied during the Iron Age, in the last millennium before the current Common Era. Human remains have been found in the local peat bogs, including the well preserved Lindow Man – more about him below – but also several others including a female human commonly referred to as Lindow Woman.

The discovery is unusual because it led one local man to confess to having murdered his wife – believing the skull discovered on Lindow Moss was hers – and he was later convicted based on his confession, despite investigators carbon-dating the skull as being around 2,000 years old, rather than 20.

As well as the footballers famed for living in the area, Wilmslow has had other famous residents, including Coronation Street stars Simon Gregson and William ‘Bill’ Roache.

Perhaps its most significant resident in history was Alan Turing, the pioneer of modern computing whose machines helped to crack the Enigma Code, a major step forwards in winning World War II.

Lindow Man is one of the oldest known Wilmslow residents, dating back to the first or second century AD, and often referred to as Pete Marsh or Pete Bogg because his remains were discovered in the peat fields of Lindow Moss.

He is believed to have been quite wealthy, due to a lack of signs of hard labour within the remains of his body, but he died a violent death – he had been strangled, his neck broken, and struck over the head with a fairly blunt object – and was left face down in the peat to be discovered nearly two millennia later.

Wilmslow and nearby Alderley Edge are now known as some of the most desirable places to live anywhere in the UK, combining the wealth and affluence of London with the rural living of Cheshire – a kind of holiday home for all year round, for many local residents.

Along with Prestbury, the three form the commonly agreed points of the Cheshire Golden Triangle, an area that contains beautiful scenery, valuable houses, and more than its fair share of celebrity residents, including many of the footballers who play for Premiership teams in north-west cities like Manchester and Liverpool.