There are plenty of ways from Wigan to our Vehicle Wrapping Centre in West Manchester – take the famous East Lancs Road to Salford, or the scenic route via Hindley and Atherton, or head south to the M62 and enter Manchester from the west to get directly to our Trafford location.

Whatever route you take, we have plenty of vehicle wrapping services to offer, including:

Get a quote for Wigan vehicle wrapping 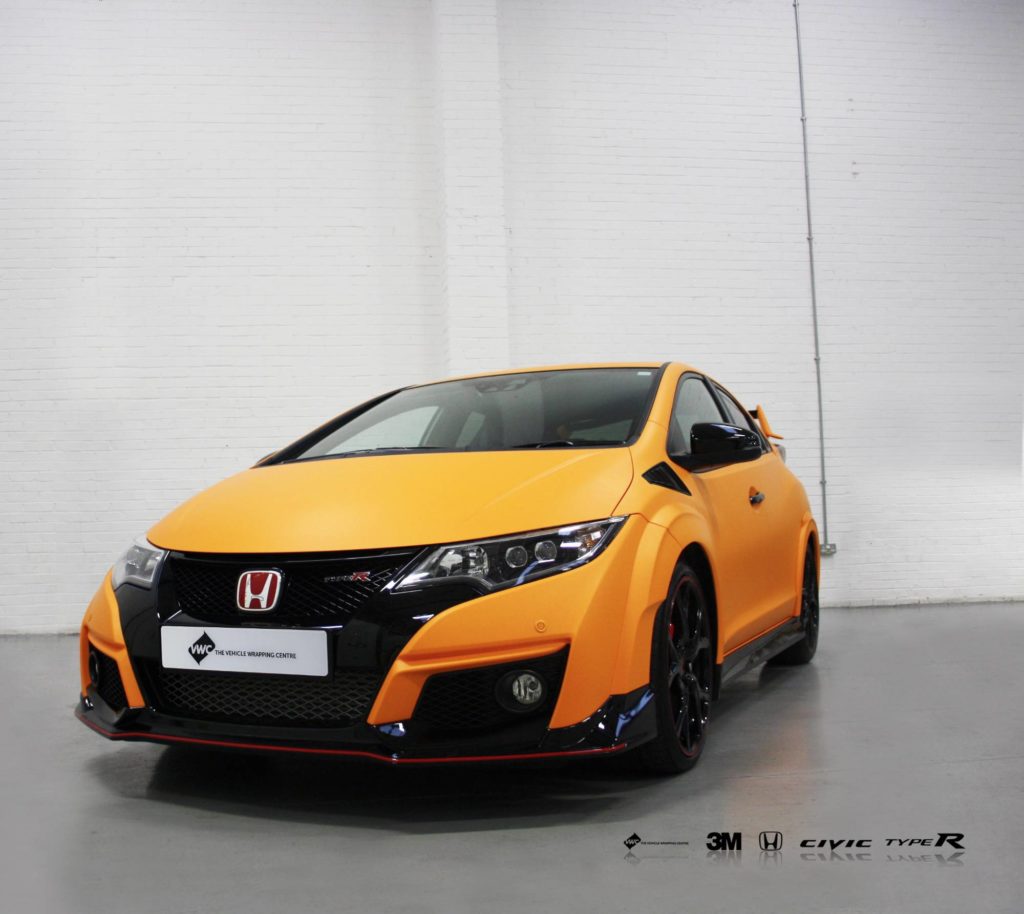 Wigan’s name is the subject of some debate – and many historians think it simply translates into modern English as ‘village’. Others argue that it relates to an individual’s name, and would originally have been TrefWigan, or ‘Wigan’s homestead’.

Today the town is home to about 100,000 people, and is twinned with the town of Angers in the west of France. Like Manchester, Angers is represented by the iconic symbol of a busy worker bee – the symbol of the First French Empire which was added to its coat of arms by Napoleon I.

Not much is known about very early Wigan, with few Iron Age discoveries made in the town or its immediate surrounding area, and few records of the occupying Brigantes until they were conquered by the Romans in the biblical period.

The town may be the Roman fortification referred to as Coccium, but only in the early 2000s were the first buildings of any great significance excavated nearby.

The Battle of Wigan Lane

Wigan saw conflict throughout the English Civil War, but one of the major events of the time was the Battle of Wigan Lane on August 25th 1651, when 1,500 Royalists attempted to defeat a force of 3,000 Parliamentarians on horseback, believing the narrow streets and divided Parliamentarian force would give them the advantage.

In the battle, Royalist major general Sir Thomas Tyldesley fell – a monument marks the spot, while Sir Thomas is interred at his family chapel at St Mary’s Church in nearby Leigh.

Wigan on the Wharf

Most people have heard of George Orwell’s book The Road to Wigan Pier, which looked at the living conditions of the local working classes during the 1930s, but many people are less aware of Wigan Pier’s more recent reinvention.

These days the area surrounding the wharf on the Leeds and Liverpool Canal has been reinvented, with some of its walls reconstructed and warehouses converted, and is used for cultural exhibitions and performances, as well as general recreation.

Modern-day Wigan reputedly owes a lot to George Orwell for bringing the town to the nation’s attention, and living standards have increased a lot since the publication of The Road to Wigan Pier.

Coal mining ended in the area towards the end of the 20th century, and now the town is known for its sporting connections, including winning the 2013 FA Cup and dominating Rugby League over an extended period of time.