With our Leeds based centre just a 30 minute drive away, we are proud to be able to offer our vehicle wrapping and modification services to people and businesses based in the Wetherby area. Check out some of our most popular services below:

Get a quote for Wetherby Vehicle Wrapping 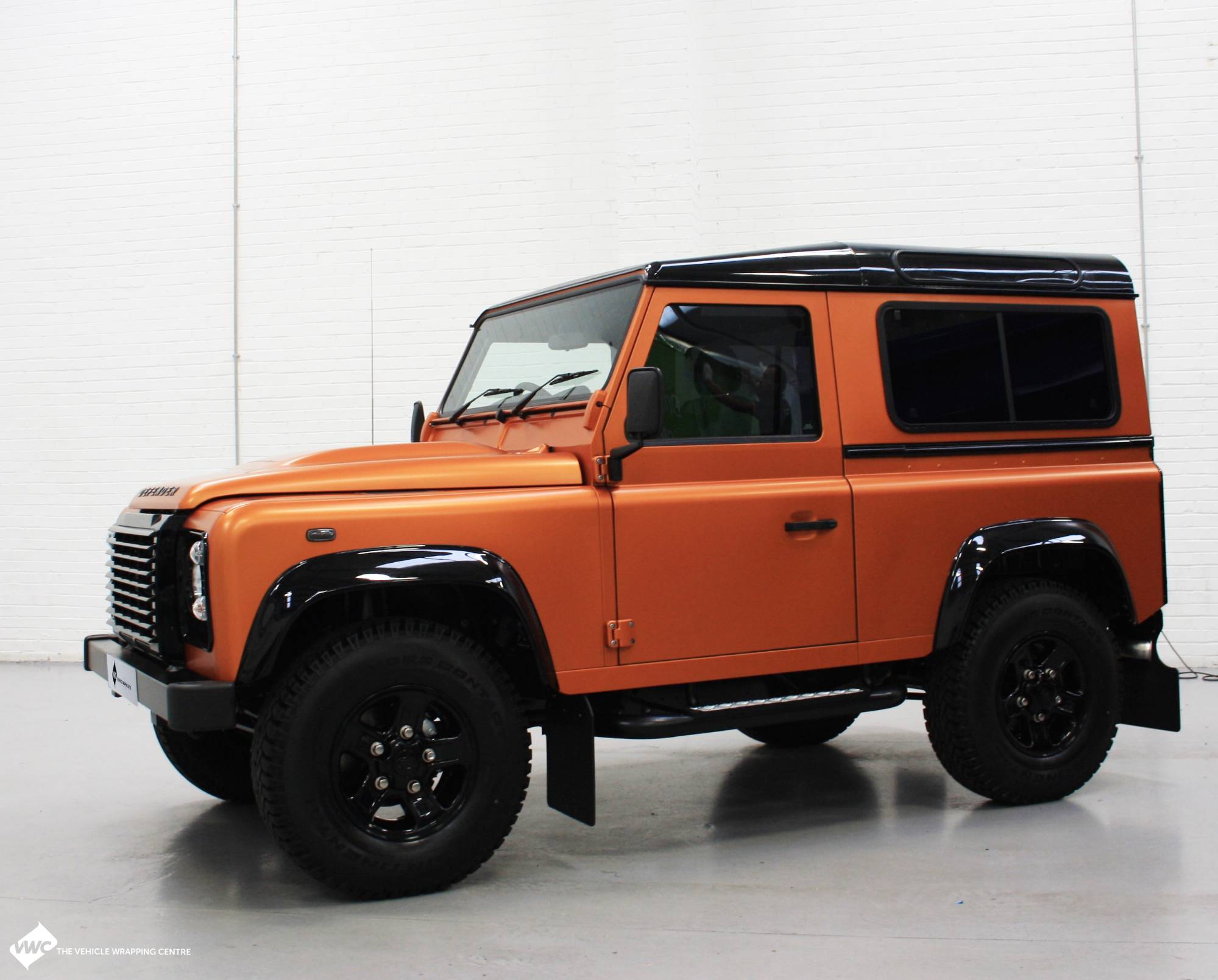 A civil parish within the City of Leeds metropolitan borough, Wetherby stands on the banks of the River Wharfe and is today home to roughly 12,000 people.

During the 12th and 13th centuries the Knights Templar and the Knights Hospitallers were granted land and properties in the region, with the preceptor being founded in 1217 at Ribston Park.

In 1240, the Knights Templar were granted a Royal Charter to the right of a market by King Henry III. The charter itself stated that it was to be held on Thursdays with the addition of a yearly fair, taking place over three days around the time of the day of St James the Apostle.

From the years 1318 to 1319, the North of England and Wetherby was subjected to a series of raids by Scotland, and after the Battle of Bannockburn (in which the Scottish were victorious), Wetherby was sacked, losing many of its inhabitants.

During the English Civil War, the town played a small part in the proceedings, as Parliamentarians camped at Wetherby before joining forces with the Scots before the Battle of Marston Moor. It is said that Oliver Cromwell himself stayed over at the Half Moon Inn in Collingham, situated just outside the town.

During the First World War, Wetherby felt heavy losses, as the majority of the men were attached to the Leeds Pals, who suffered great casualties in the first few minutes of the Somme.

“The name of Serre and the date of 1st July is engraved deep in our hearts, along with the faces of our ‘Pals’, a grand crowd of chaps. We were two years in the making and ten minutes in the destroying.” (Private A.V. Pearson).

The town was of importance also during the Second World War, as RAF Tockwith, located just a few miles outside of the town, was a base to many heavy bombers. Group Captain Leonard Cheshire, commander of the 617 Dam Buster Squadron, was also stationed at the airbase for a short period of time.

Wetherby did not experience significant growth again until the 1960s.

Wetherby is now home to one of the most prestigious fish and chip shops in the UK, the Wetherby Whaler, which has been serving food and winning nationwide awards for over 40 years.