Just less than a 30 minute drive away from Pontefract itself, The Vehicle Wrapping Centre in Leeds is able to cater to the needs of people and businesses of those within the area. See what we can offer Pontefract below:

Get a quote for Pontefract Vehicle Wrapping 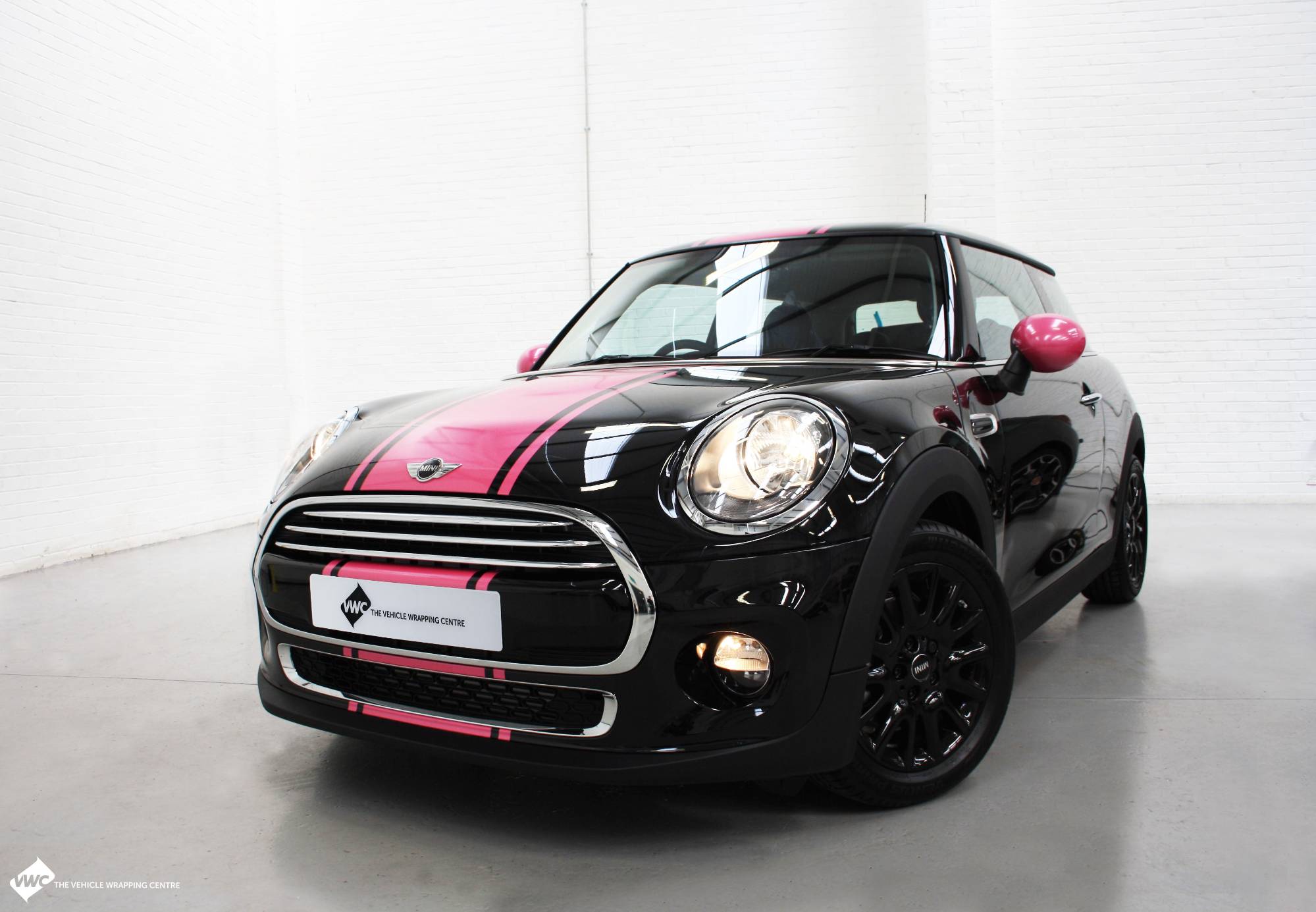 Located just a short distance away from the A1 and M62, Pontefract is one of five towns that can be found within the metropolitan borough of the City of Wakefield.

With a population of just under 30,000, the town’s motto is Post mortem partris pro filio, which translates to “After the death of the father, support the son.” The motto exists in reference to the English Civil War and its Royalist sympathies.

For a town of such a small size, Pontefract is rich in history, with Neolithic settlements having been discovered nearby. The name Pontefract originates from Latin and means “broken bridge,” taking the elements pons and fractus. Despite not appearing in the Domesday Book, it is noted under the name “Pontefracto” in 1090.

The Norman Conquest and Pontefract Castle

Like most of Yorkshire at the time, upon the Norman Conquest of Britain, Pontefract came under the ownership of Ilbert de Lacy and his followers.

Upon his arrival, de Lacy quickly went about building Pontefract Castle, which began life as a wooden motte and bailey castle, before being rebuilt in stone some years later. The de Lacy family would enjoy residency within its walls for over two centuries, until the death of Alice de Lacy in 1348.

According to Exploring Castles, not only was Pontefract Castle the most important castle in the whole of early modern England, but it was also the most terrifying:

“This mighty stone castle was a real force to be reckoned with – and had such a feared reputation that it was even mentioned in the works of Shakespeare.

“It’s undoubtedly the most important castle in the whole of Yorkshire, England, and is well-worth your time for a visit.”

In 1400, King Richard II was murdered within the castle. After being held prisoner by King Henry, Richard was held within its keep where it was expected that he would remain; avoiding the ultimate punishment of execution.

After a plot was discovered to murder King Henry and reinstate Richard, however, the former king was apparently starved to death – despite the circulation of fierce rumours of his existence, right up until 1419, when he was said to have perished as a beggar in Scotland.

Pontefract and the English Civil War

Throughout the English Civil War, Pontefract suffered more than the majority of towns and villages in the area. For two years the castle was attacked and laid to siege by Oliver Cromwell, who commented that it was “one the strongest inland garrisons in the kingdom.”

After three separate sieges throughout 1648-49, the town was left “impoverished and depopulated.” Fearing a fourth siege, the inhabitants petitioned to parliament for the castle to be ruined in order to evade further trouble.

It was slighted in April 1649, though the ruins are publicly accessible today.

With its history going back to the Middle Ages, Pontefract thrives on its marketplace, which remains open six days a week.

Another one of the draws of the town is the abundance of pubs and bars that are found throughout the centre. At one point, there were so many that Pontefract was reputed (if locally) to hold the UK record for the most pubs per square kilometre.

The Xscape entertainment complex can also be found just a few miles outside of the town.