The 25-mile drive from Macclesfield to our Vehicle Wrapping Centre in Trafford, West Manchester, takes you through some of Cheshire’s most famous towns, including Alderley Edge and Wilmslow, up through Handforth and on to the M60 ring road at Stockport.

In less than an hour via the A34 or A523, you can be at our Vehicle Wrapping Centre and have full access to services including:

Get a quote for Macclesfield vehicle wrapping 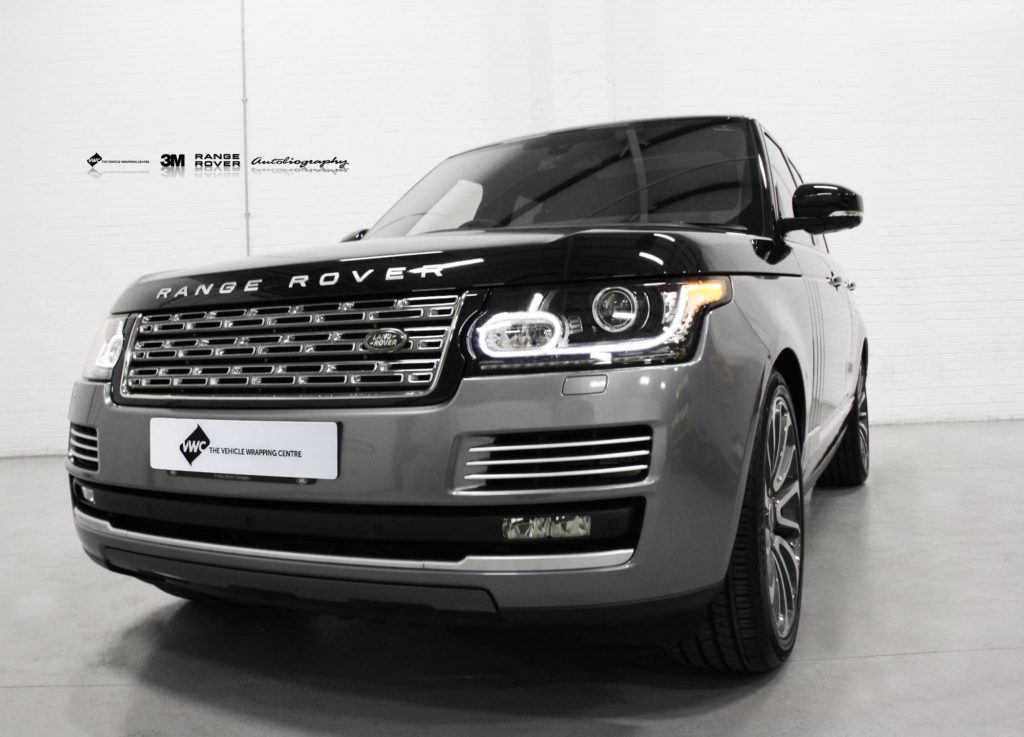 Macclesfield’s name is surprisingly straightforward, as it probably originally referred to a field owned by a person named Maccel – a reference to open countryside that still holds true in the market town’s relatively rural Cheshire setting.

Macclesfield features in the Domesday Book under its present-day name, although there have been various spellings used over the years. It is often known as Silk Town, but a slightly humorous nickname used by many is Treacle Town, relating to an incident when a wagonload of treacle was spilled in the street and the local Maxonians scooped it up to take home with them.

It once had walls surrounding the town, but these were damaged during the English Civil War and other conflicts around that time, and were eventually dismantled completely – the names of the three original gates in the walls survive in the street names Jordangate, Chestergate and Back Wallgate.

The Silk Town of Macclesfield

Macclesfield’s nickname of ‘Silk Town’ is well deserved, as it was once the single largest producer of finished silk in the world, with more than 70 active mills in the early 1830s.

A modern institution – Hovis bread – owes its origins to the silk trade too, as it is believed to take its name from the Latin ‘homo vitalis’ meaning ‘strength for men’, and was originally quite a dense bread baked locally for the workforce in the mills.

Macclesfield on the Edge

The town is located adjacent to an unusually large number of different features, most clearly including the westerly parts of the Peak District, while the lowlands of the Cheshire Plain provide contrast to the west of the town.

It is not far from the borders of Staffordshire, Derbyshire and Greater Manchester, making it a true crossroads for travellers in any direction. Perhaps because of this, it was once the location of a nationally respected horse market, which survives to this day in the legend of the Wizard of Alderley Edge.

Macclesfield has close links with modern music, and the town’s most closely connected act is probably the Macc Lads, a local punk rock band whose lyrics often included references to local towns and communities.

However, there are other better-known names from Macclesfield’s music scene, including Joy Division front man Ian Curtis, who is buried in Macclesfield Cemetery, and long-time resident Noddy Holder of Slade.