With centres both in Leeds and Manchester, The Vehicle Wrapping Centre is proud to be able to service the whole Halifax area. Here are some of the services we offer in Halifax:

Get a quote for Halifax Vehicle Wrapping 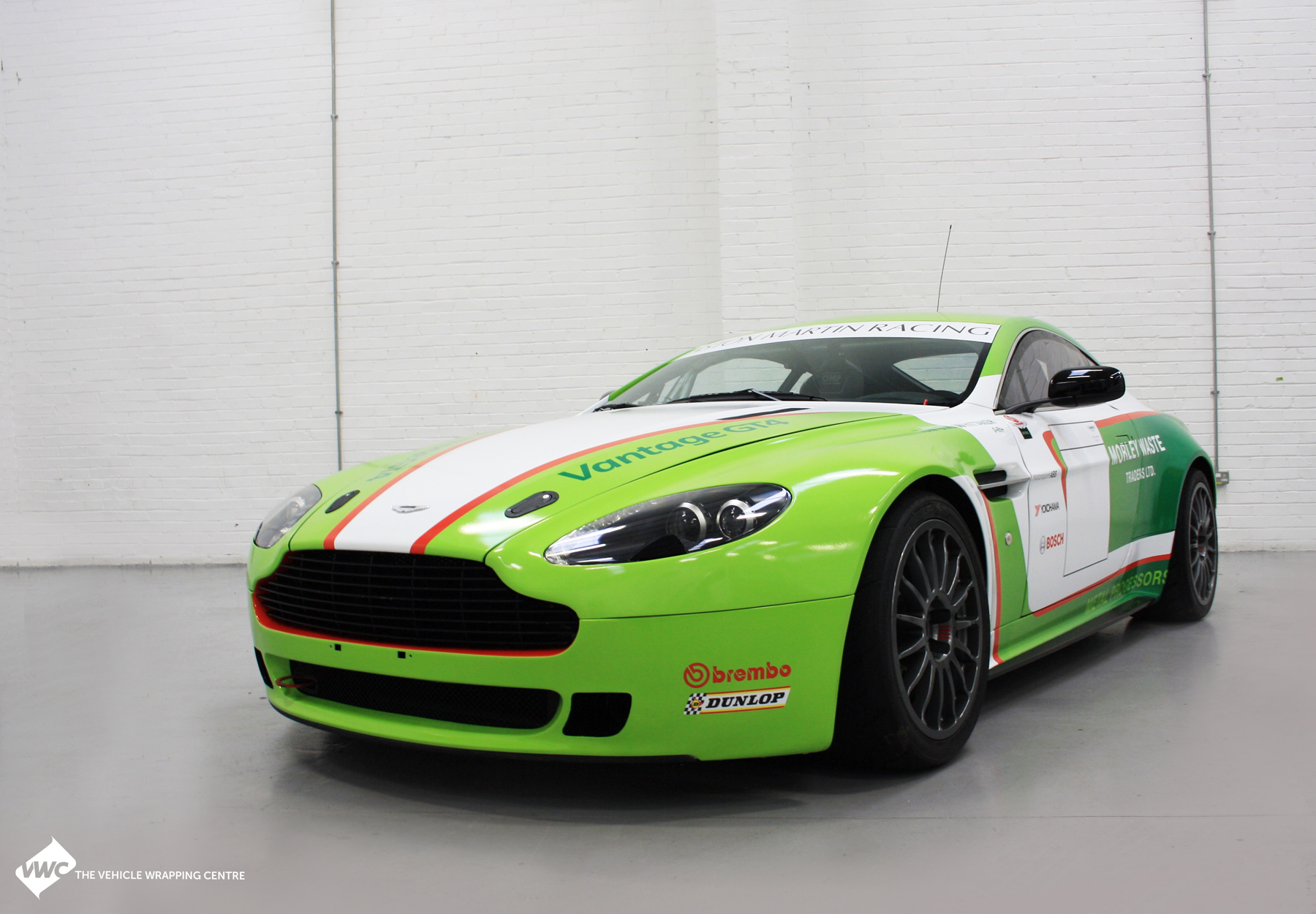 Nestled on the foot of the Pennines, and home to both Halifax (bank) and Yorkshire Bank, Halifax is home to roughly 85,000 people.

Although Halifax did not feature in the Domesday Book, the town’s name was first recorded around 1091 as “Halyfax”, which meant “area of course grass in the nook of land.” Interestingly, there are various myths and legends about alternative derivations, though historians are fairly certain that this is its true meaning.

Like many of the towns and cities in the area, the town benefited greatly from the Industrial Revolution, as a large number of weaving mills sprang up throughout the centre and surrounding area.

Perhaps one of the more interesting features of the town is the Halifax Gibbet, an early guillotine that was installed at some point during the 16th century. As Halifax was once part of the Manor of Wakefield, the Lord of the Manor had the special authority to execute any thief found with goods worth 13½d or more.

Although there were many privately owned gibbets situated around Yorkshire at the time, the peculiarity of Halifax’s gibbet is that it remained in use long after other parts of the country had given up the punishment. It is thought that roughly 100 people were beheaded by the machine between 1286 and 1650.

The gibbet was dismantled in 1650 after public opinion considered beheading to be too severe a punishment for petty theft. Oliver Cromwell himself forbade the use of the machine.

Today a non-working replica of the gibbet stands on the site along with a plaque with the names of 52 people that were known to have fallen by its blade.

One of Halifax’s best known and most popular attractions is Eureka! The National Children’s Museum. Opened by Prince Charles in 1992, the museum is located on former British Rail land and next to Halifax Railway Station.

With a focus of learning through play, the museum is run as an educational charity and a not-for-profit organisation, and is open six days a week during term time – choosing to close on Mondays.

Another popular attraction, though often considered a “hidden gem”, is the Oates Brewing Company, which sits on the outskirts of the town and opens its acclaimed brewery tap bar from Wednesday to Sunday for those who enjoy independent ales.

Nestled comfortably within the South Pennines, Halifax is often visited by ramblers and those who set out to enjoy the beautiful moors that separate Yorkshire from Lancashire.

One of the most notable nearby towns is that of Brighouse, which sits just four miles east of Halifax.