Vehicle Wrapping Bradford – Find out about vehicle modification in Bradford

As we’re based in both Leeds and Manchester, here at the Vehicle Wrapping Centre, we are able to cater for the vehicle wrapping and car modification needs of Bradford. Take a look at some of the services we can offer:

Get a quote for Bradford Vehicle Wrapping 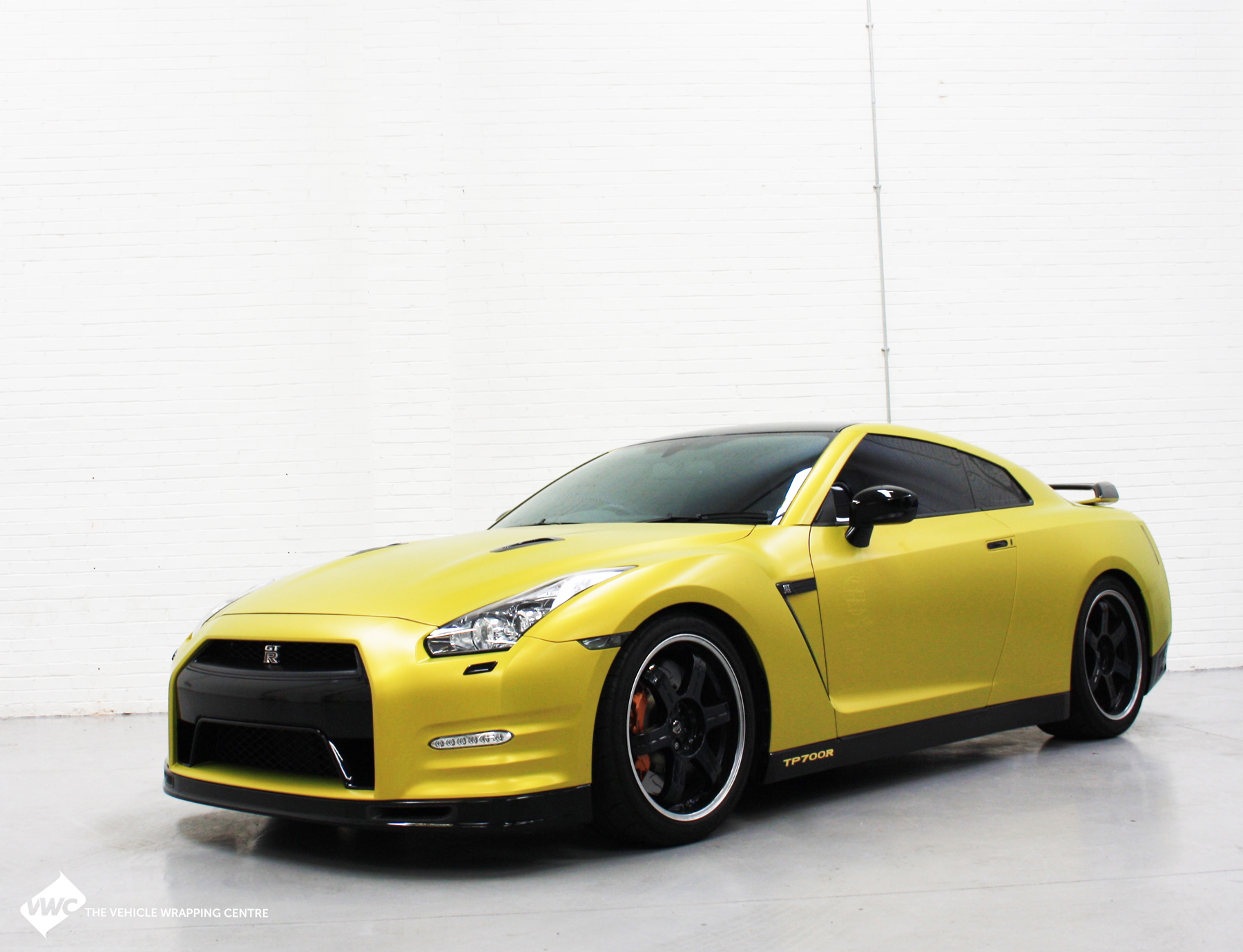 Like many place names in the UK, the name ‘Bradford’ derives from Old English, and joins the words brad and ford (broad ford), which referred to a crossing below the site of Bradford Cathedral. The earliest settlement in the area is said to be built around there.

Unfortunately, like many settlements in the North of England at the time, Bradford was subject to the Harrying of the North, and the Manor of Bradford was laid to waste. By the time that the Domesday Book was written, some 16 years later, it was noted that the area had still not recovered from the damage inflicted by the forces of William the Conqueror.

After the Honour of Pontefract was given to Illbert de Lacy some years after, the area was able to grow into a small town, as by 1316, there is a mention of various mills and a market in the region.

Similarly to many settlements in the area, Bradford remained relatively small until the time of the Industrial Revolution, which changed the shape of all like it in Northern England.

In 1801, Bradford was a rural market town, and was considerably smaller than the nearby towns of Keighley, Halifax and Huddersfield. With the coming of new technology however, and a string of mills and factories, the population had exploded to 182,000 within the space of 50 years.

Throughout the 19th century, Bradford remained a key industrial town in the North of England – something that continued until the mid and latter parts of the 20th century, when the town then faced industrial hardships.

A city of motor vehicles

As well as the manufacturing of textiles and heavy materials, the 20th century also welcomed the founding of the Jowett Motor Car Company in 1906.

It manufactured a range of family vehicles until 1956, when it fell into crisis after a string of problems brought on by the purchasing of its suppliers by Ford.

Just two years after the Jowett Motor Car Company, The Scott Motorcycle Company was also founded in the city. Producing a range of memorable motorcycles including The Scott Squirrel and The Flying Squirrel, the company manufactured an array of civilian and military motorcycles until 1978.

A city of multiculturalism

Bradford has long been viewed as a thriving multicultural city, yet its roots with immigration go far beyond what many might suspect.

In fact, some of the earliest immigration in Bradford occurred in the mid-19th century, as migrants from Ireland (particularly from Mayo and Sligo), moved to the town, and by 1851, 10 per cent of the population was found to have be born in Ireland.

Yet even this wave of immigration was predated by 20 years, as during the 1820s and 1830s, the city received a large amount of Jewish migrants from Germany, which numbered around 100 families; later forming the Little Germany district of the city.

A city of culture

As well as being home to the National Media Museum and the Bradford International Film Festival, the city is also home to four celebrated, yet lesser known theatres, including The Alhambra, The Theatre in the Mill and the Bradford Playhouse.

The Bradford Industrial Museum, established in 1974, celebrates and pays homage to Bradford’s industrial past, paying particular attention to the manufacturing of motor cars.